SHARES in Marmota Energy jumped by more than 60% in early trade after the company reported multiple significant gold intersections at the Goshawk prospect on its Aurora Tank project. 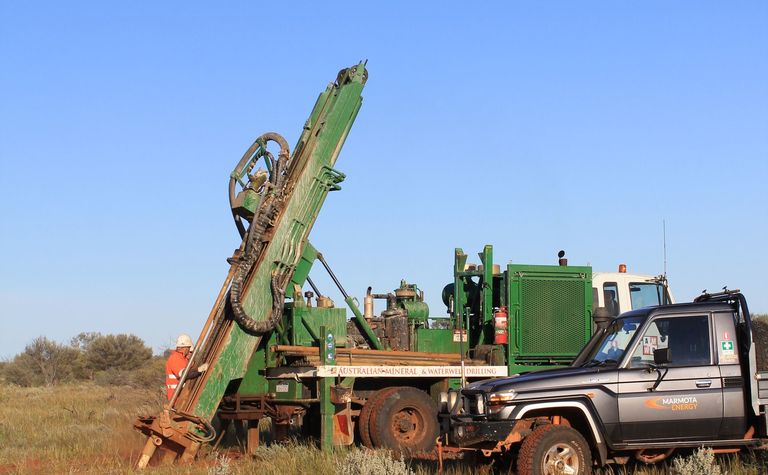 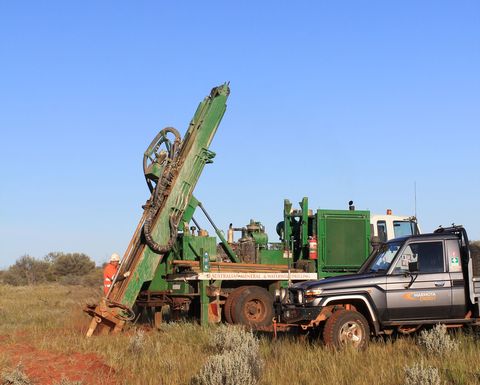 The shares were up by A0.6c to 2.2c, after the company drilled 98 angled aircore drillholes during a September campaign.

Marmota found 15 different intersections with mineralisation greater than 1 gram per tonne of gold across a 750m strike length.

Marmota said the gold it had found was consistently close to surface, and was at the eastern and western extremities of the previously known zone.

The company will now analyse 1m drill samples over some intersections in order to select target locations for future drilling.

The forward drilling program will consist of deeper and closer-spaced reverse circulation drilling to outline the location of the primary mineralised gold zones.

Marmota assumed full control of the Aurora Tank project in June after concluding a farm-in agreement with Apollo Minerals – with Marmota paying the company $50,000 and acquiring back its 25% project stake.

The project is located about 50km northeast of the Challenger gold mine in South Australia.

Drilling shines light on fifth, deepest, and highest-grade result yet 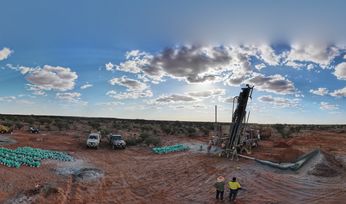 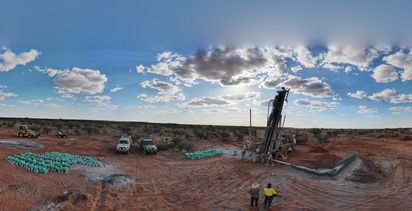 Rose buys up as charity sells out of Marmota