GRUYERE has cemented its spot as Australia’s largest undeveloped gold project after Gold Road Resources upped its resource by 10%. 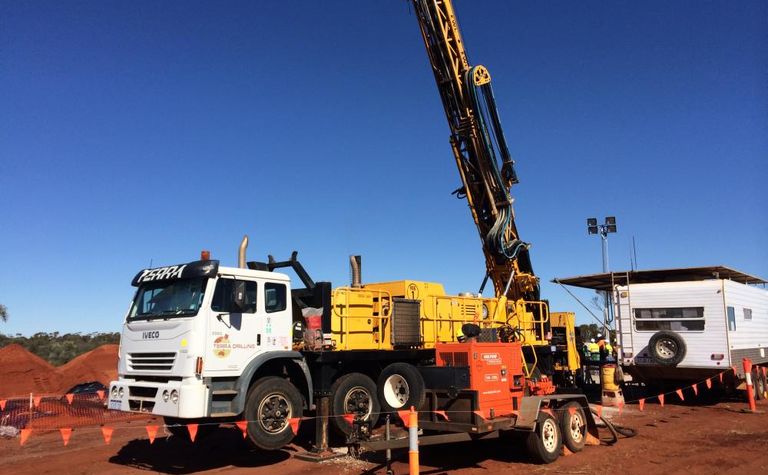 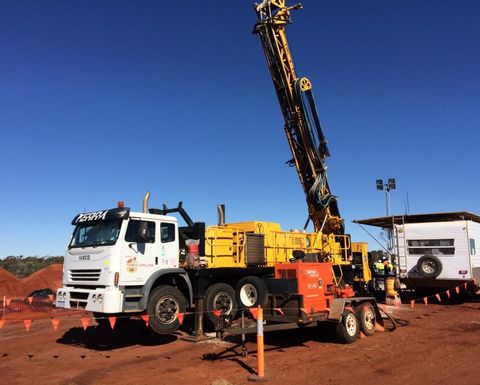 Gruyere now has a resource of 148 million tonnes at 1.3 grams per tonne gold for 6.16 million ounces of gold.

The cut-off grade has been lowered to 0.5gpt gold from 0.7gpt following the prefeasibility study, while the reported gold price was lifted by $A100 to $1700/oz, reflecting the company’s view of potential future pricing.

Gold Road executive director Justin Osborne said late 2015’s drill-out of Gruyere had given the company a greater understanding of the top 100m of mineralisation.

Primary mineralisation controls extend closer to surface than previously thought, the leached gold zone affects only 0.5% of the resource, and the boundary between it and the primary domain is better understood.

“This next iteration of the Gruyere mineral resource now includes a significant quantity of measured resource which has been upgraded from previously classified indicated resource with no material change in the contained tonnes, grade or ounces,” Osborne said.

“This gives us a tremendous level of confidence to take into the feasibility study, and future mining operations, that the resource model itself provides a very good predictor of the Gruyere mineralisation.

The geological team have once again delivered an outstanding result and continue to improve on our significant knowledge of the Gruyere deposit in readiness for future project developments.”

Gold Road declared a maiden reserve of 81.1Mt at 1.22gpt gold for 3.17Moz for Gruyere in February, underpinning a 12-year life.

As part of the PFS released at the same time, estimated annual production would be 265,000oz gold per annum at all-in sustaining costs of $960/oz.

The PFS defined a 42-month payback period for the $455 million, 7.5Mt per annum open pit project.

A definitive feasibility study is due for completion by the end of this year, followed by an investment decision and the start of the 24-month construction phase early next year.

On that timeline, first gold would be expected in the fourth quarter of 2018.

The company last week confirmed it was in early stage talks with potential project partners, but that was only one of a number of financing options under consideration.

Gold Road shares were unchanged at 48.5c after rising to 49.5c earlier in the session. Shares hit a 52-week high of 54c last month. 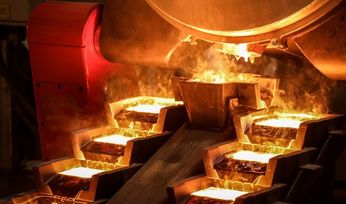 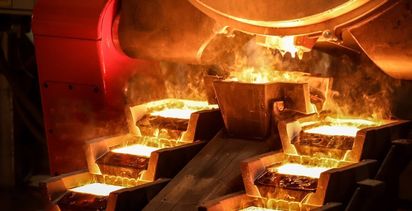