A MAIDEN resource for Energy Metals’ Walbiri uranium project has confirmed it as the third-largest deposit in central Australia. 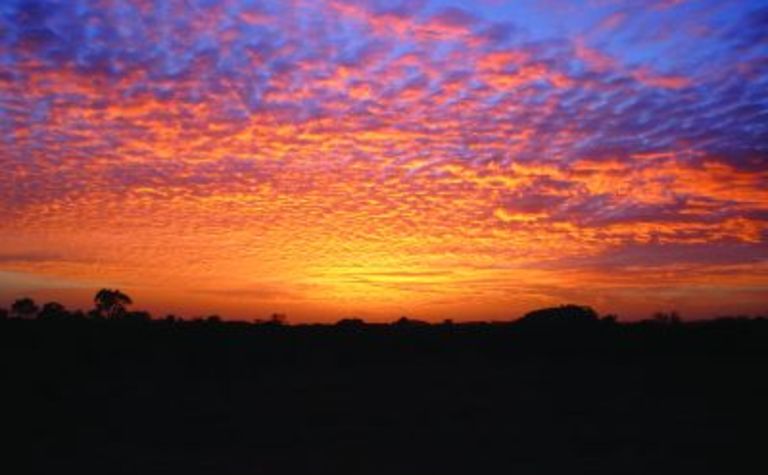 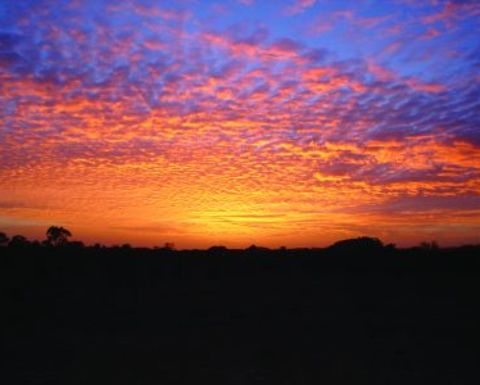 Walbiri has an inferred resource of 7037 tonnes of equivalent uranium oxide at 641 parts per million, using a 200ppm cut-off.

The deposit had an earlier historical resource of 4789t uranium oxide, estimated in 1976.

Energy Metals said the resource made Walbiri the third-largest uranium deposit in the southern Northern Territory after Paladin Energy’s Angela deposit (13,980t) and the company’s own Bigrlyi deposit nearby (12,230t).

The company is looking into a joint development of Bigrlyi and Walbiri.

Energy Metals is confident of further growing resources in the area and will conduct additional drilling.

Shares in Energy Metals were untraded at A9.2c yesterday.

Boss on track to be Australia's next uranium producer 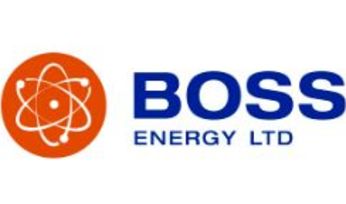 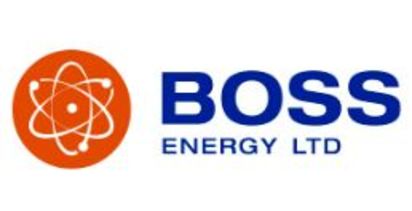