ENERGY Resources of Australia has updated the mineral resource for the Ranger 3 Deeps uranium project in the Northern Territory, despite deciding not to move the project forward last month. 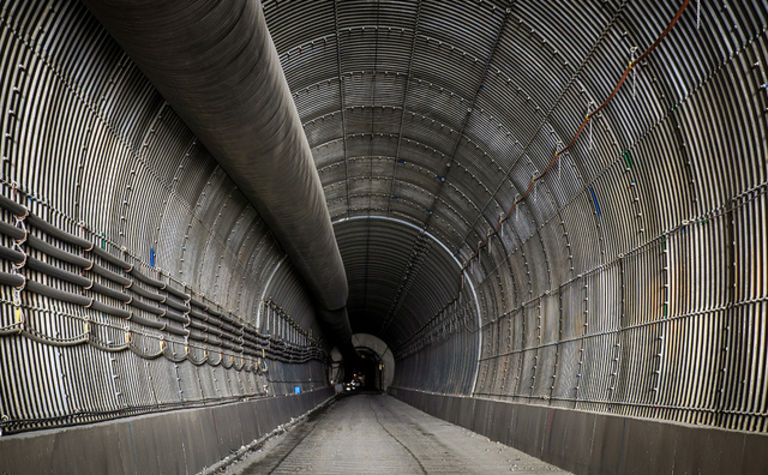 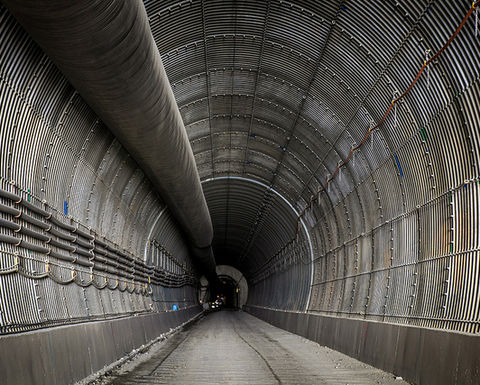 The resource upgrade marks an increase to tonnage but lower grades on the previous estimate, comprising 19.6 million tonnes at 0.22% uranium oxide for 43,858 tonnes of uranium oxide at a 0.11% cut-off grade.

ERA said the cut-off grade for Ranger 3 Deeps was lowered in line with prefeasibility study assumptions.

The resource update was undertaken as part of the prefeasibility study at Ranger 3 Deeps.

Last month ERA announced it would not develop the underground extension project in the current operating environment.

The decision not to progress Ranger 3 Deeps was taken due to low uranium prices and uncertainty on the market’s direction, as well as the fact that the project would need operations to run beyond the current Ranger Authority approval, which expires in 2021.

The decision was supported by the company’s 68% shareholder Rio Tinto and resulted in the resignation of the ERA’s three independent board members, including its chairman, due to conflicting views with Rio on the future of the mine.

Meanwhile, the company has released its June quarterly production figures, revealing production of 390t of uranium oxide during the period.

The quarterly production marks a 20% decrease on March quarter production of 489t from 15% less ore milled.

The company said production was impacted by a 10% lower mill head grade as a result of a planned shutdown to conduct preventative maintenance in June. All ore milled was taken from existing stockpiles.

Progressive rehabilitation was also carried out over the quarter, with dredging and maintenance vessels designed to transfer tailings from a storage facility to pit 3 for final deposition on site.

Commissioning of the vessels is expected during the September quarter.

A total of $3 million in evaluation expenditure was spent over the quarter to progress the Ranger 3 Deeps prefeasibility study.

ERA said talks with the NT and federal governments and representatives of the traditional land owners over extending the Ranger Authority were ongoing.

The company said it would continue to conserve cash until greater certainty was reached over the Ranger Authority extension, allowing it to revisit the project’s economics over time.

Shares in ERA were steady yesterday at A39.5c, having lost 69.5% since the decision not to progress Ranger 3 Deeps was announced on June 11. 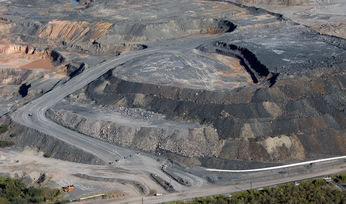 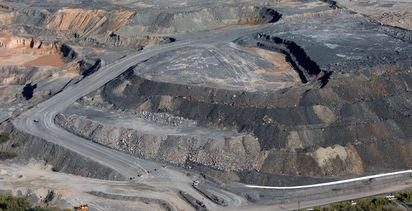 Danger at Ranger as costs blow out again