A TOTAL of 27 South Australian resource exploration projects will share in $A2 million worth of grants as part of the Plan for Accelerating Exploration discovery drilling initiative. 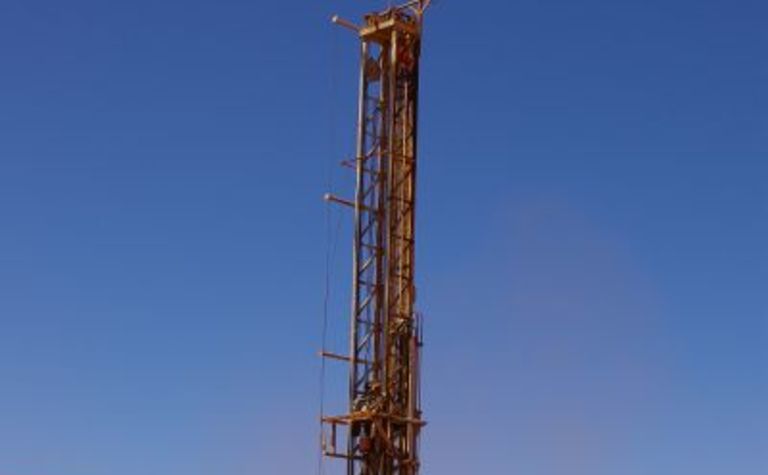 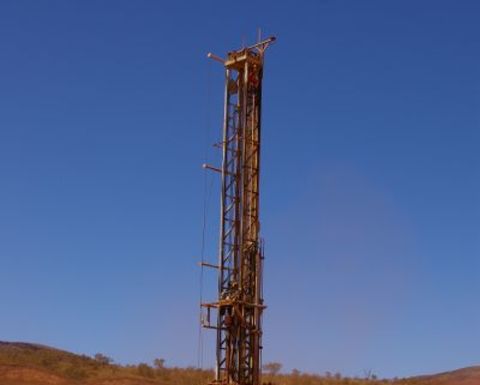 The selected projects will be co-funded by the government and exploration companies to stimulate the growth of greenfield discoveries in South Australia.

“The current suite of proposed drilling programs represents a significant push into frontier areas of the state over the next year and clearly demonstrates the range of active projects and companies exploring in South Australia,” Koutsantonis said.

“These 27 proposals were selected from a pool of 35 high-quality applications and show a broad distribution throughout South Australia and target a range of commodities.

“The value of government investment is multiplied when considering the industry contribution, so $2 million in co-funding grants will draw an estimated additional investment of $4.9 million from these explorers.”

White Tiger Resources, Monax Resources and Musgrave Minerals all received grants for two tenements under the initiative, while Doray Minerals, Western Areas and Iluka Resources were among the other recipients.

Koutsantonis said the initiative, which was launched in 2004, helped the state attract international investment and was supported by the industry.

“The drilling collaboration programs provided through PACE have played a significant role in delivering new discoveries and maintaining exploration momentum in South Australia. Industry support is clearly evident as seen in the 2014 evaluation of the government’s PACE initiative,” he said.

“As we have seen through previous rounds, these drilling collaborations produce a wealth of new, open-file data and exploration information from all areas of the state and have delivered a number of significant new mineral discoveries.”

The PACE grant drilling is planned to close in May 2016, with drilling data, assays and reporting to be released shortly after. 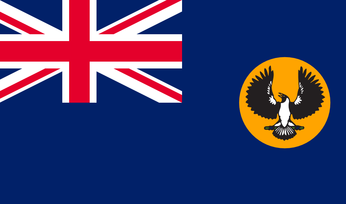 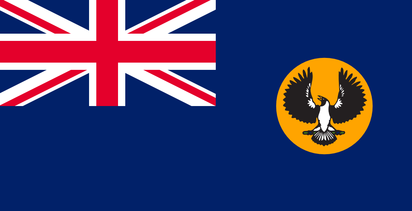 Area 51 mineralisation could come into the frame for Barton Gold

Craib's Honeymoon in Montreal with FID in hand