Lithium prices have come off their peak levels and could continue to slip further on new supply but prices are unlikely to go back to historical averages anytime soon, according to analysts at HSBC. 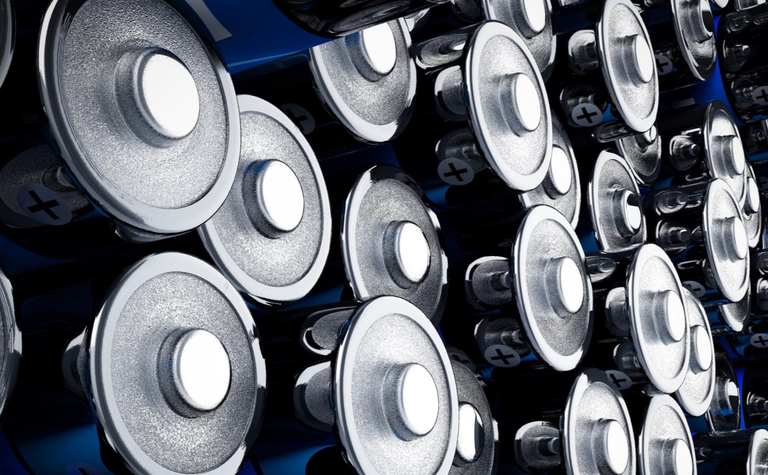 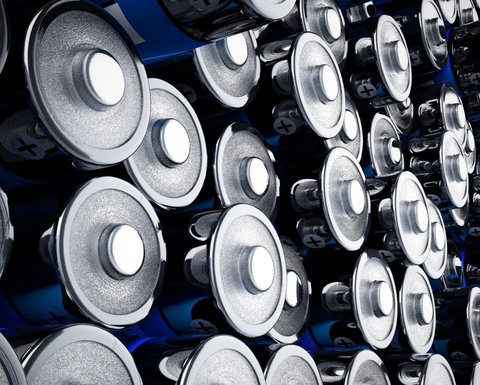 "We expect a demand rebound led by restocking in February 2023," HSBC said.

"Potential supply disruptions and delays in project ramp-up might push lithium into a deeper supply shortage in the near term."

Lithium prices have surged over the past two years on the back of the energy transition, in particular demand for the critical mineral in batteries, but slowed in December.

"We see the demand slowdown as temporary as restocking could begin in February as cathode makers resume normal production after the holiday season in China," said HSBC.

"While concerns remain around a potential slowdown in electric vehicle sales in first-half 2023 due to the likely recession risks and uncertainty related to the Inflation Reduction Act on short-term EV sales, we believe the risk of oversupply is limited given the continuous build-out of battery capacity and delays in new capacity additions." 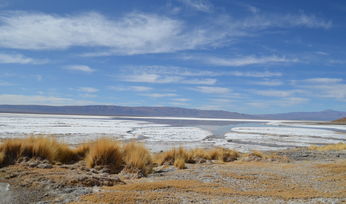 Liontown gets booming at Kathleen Valley