S&P Global Ratings has lowered its metal price assumptions as fears of a global slowdown grow. 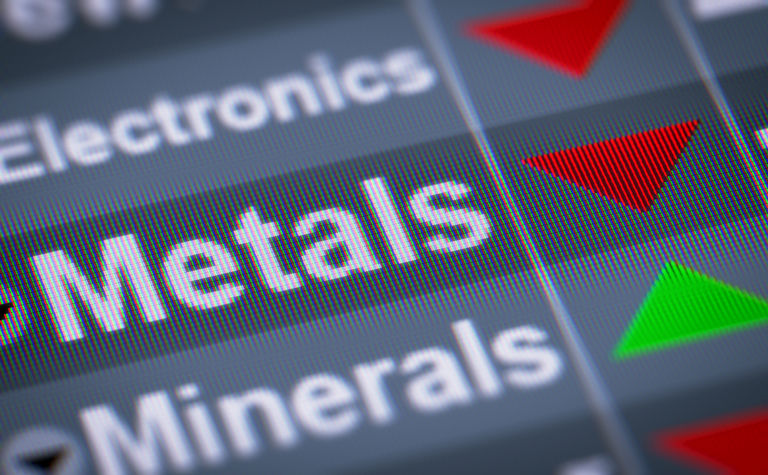 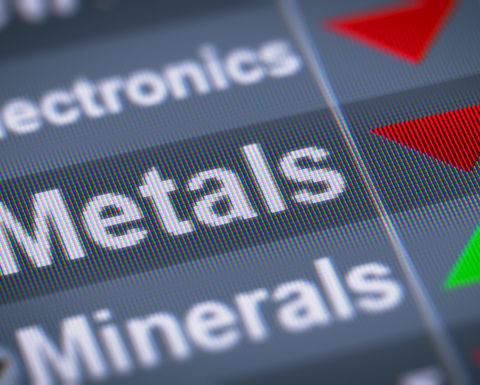 "Furthermore, strong demand in early 2022 appears to be slowing with inventory destocking downstream and pressure on global GDP growth in 2022 and 2023."

"Volumes in the short term could be suppressed by high prices, inflation for other materials, and supply-chain disruptions, although we expect stronger long-term end-use demand from the green energy revolution," Marleau said.

"Although mine supply tightness is expected to ease as operations resume in Central and South America and planned expansions and ramp-ups come online, the thin project pipeline could support higher prices later in our assumptions' horizon."

S&P noted that Russia remained in the market after Norilsk Nickel avoided sanctions.

Demand fundamentals are generally robust, and the global supply outlook has improved because shipments have continued from critically important mines in Russia.

"The nickel market could face a surplus in the future, as increasing supply from Indonesia will likely not be matched by demand growth if the global economy slows," Marleau said.

"We don't expect rising costs to put meaningful upward pressure on pricing as the majority of the mines would remain profitable under our price assumptions."

Metallurgical coal and thermal coal are expected to average $230/t and $250, respectively, compared to previous forecasts of $350/t and $180/t, respectively.

S&P noted miners' margins would be impacted by lower prices and rising costs.

"Therefore, we expect weaker profits and lower cash holdings will consume some of the well-earned credit buffer issuers have built with several years of financial discipline," Marleau said.

About 80% of S&P's companies under coverage have a stable outlook, while 15% have a positive outlook.

Citi the most bearish on nickel and zinc

Cost curves suggest nickel, zinc have the furthest to fall 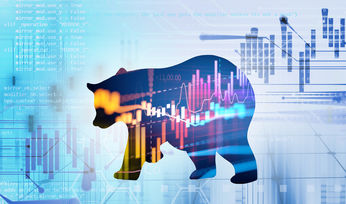 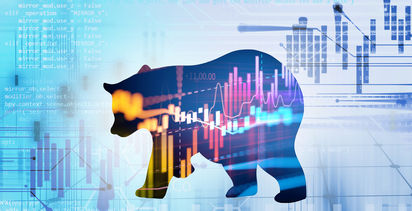 A change to the way miners sell metals could be coming