CITI expects ongoing decarbonisation to offset any slowdown in China in the copper market. 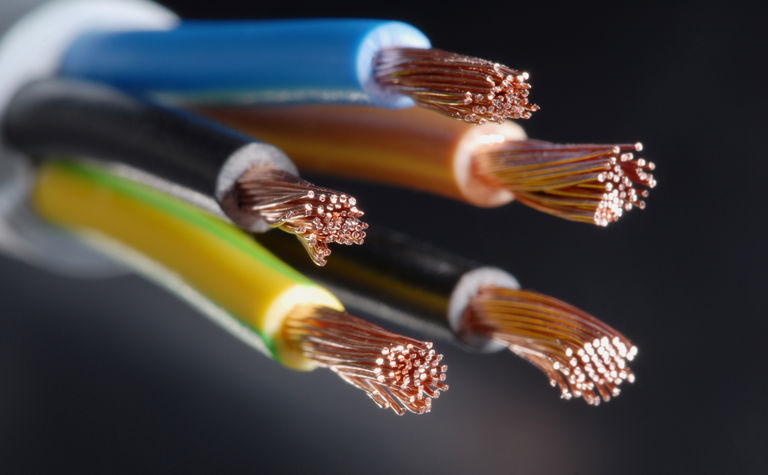 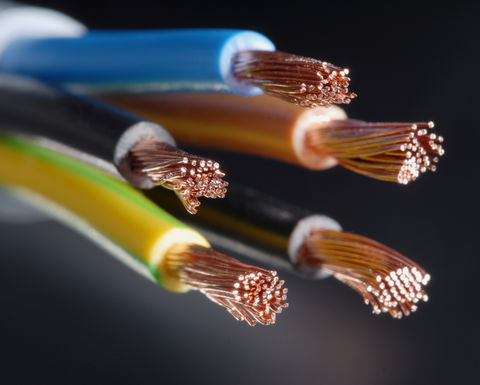 The bank concluded that "even a very bearish scenario is not as bearish as one might have thought".

"This is particularly the case when the downside is taken in the context of the impact of potential upside in copper demand growth from the decarbonisation driven sectors, the potential for restocking North American and European finished goods inventories, and the likely demand from the US Bipartisan Infrastructure Bill and Build Back Better Plan," analysts said.

"Having said this, copper and metals more broadly may get some very near term support from an expected slight bounce in China's November PMI (on the back of power supply improving and targeted property easing measures), together with the passage of the US Build Back Better plan, and as logistical supply issues continue," it said.

Given its bullish medium-term view, Citi recommended buying dips below US$9000 per tonne.

Citi's base case view for June quarter of 2022 onwards is bullish, assuming Chinese credit easing in the first quarter and assumed sequential improvements in container shipping and chip supply.

"Even if China does not ease broadly, it is probable that the easing will be relatively copper- and battery metal- intensive, what with the recent subsidized loans being offered to decarbonisation related projects," the bank said.

While the Chinese property slowdown is concerning investors, Citi said it was unlikely to surpass the positive demand momentum for copper coming from decarbonisation, US stimulus, and ex-China goods restocking.

Analysts expect the US Bipartisan Bill could add 130,000tpa of copper demand and the Build Back Better plan was worth at least another 200,000tpa.

"We identify circa $400 billion of copper intensive spending in the proposed bill out of a total of $470 billion of infrastructure and housing spending," Citi said of the Build Back Better bill. 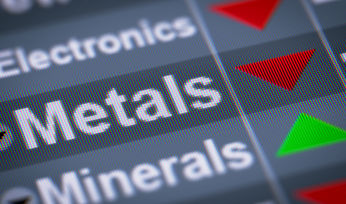 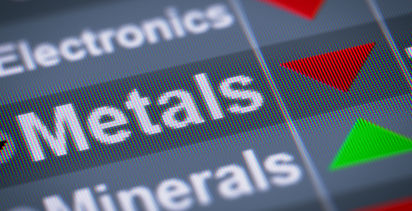