GLOBAL copper production continues to surprise to the downside, undermining hope of a significant market surplus over the next two or three years, analysis from US investment bank Jefferies shows. 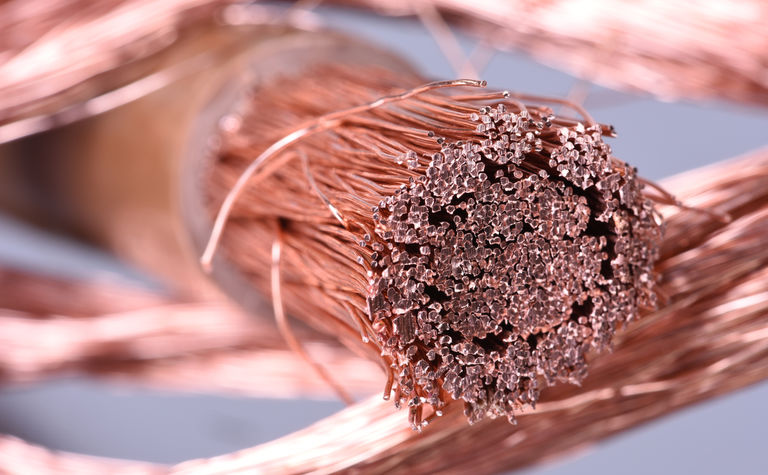 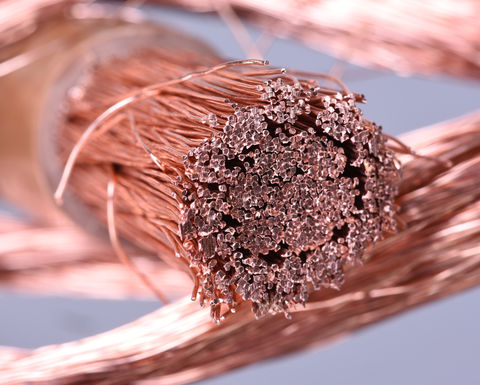 Output from those producers that have reported figures for the September quarter shows production is up just 0.9% year-on-year.

Jefferies hinted some market observers - such as resources consultancy Wood Mackenzie - were being overly optimistic about new projects coming onstream in the next few years.

"Many believe that there will be significant supply growth over the next 2-3 years as projects come online (Quellaveco, QB2, Mina Justa, OT underground, Timok, Kamoa-Kakula ramp, Grasberg ramp, Spence ramp, etc), and market deficits are therefore not likely until 2025, at the soonest," the bank said.

"While production growth from these projects is real, we believe risk to overall mine supply expectations continues to be to the downside as production from many existing mines is in decline.

"The evidence in recent quarters is that global copper supply is barely increasing despite the strength in prices and despite several projects ramping up in line with expectations."

Jefferies said while it was bullish on copper from a supply perspective, its concern in the near term was demand.

"We expect weaker Chinese property markets and the impact of energy shortages in China and elsewhere to lead to a softer copper market before a recovery then kicks in during 2022. Buy the dip," said Jefferies.

Homegrown and future-focused: a battery and critical metals discovery in the USA 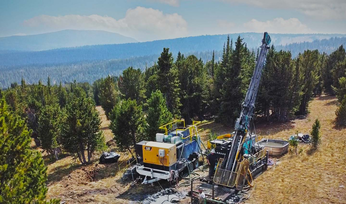 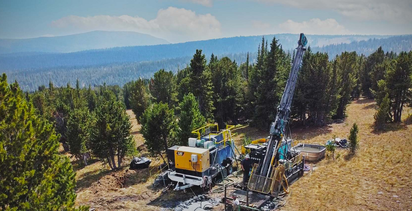 Acquisition opportunity in copper opens up for BHP and Rio