Billions of benefits from batteries: FBICRC

AUSTRALIA has again been sold the benefits of developing greater downstream minerals processing capacity, and aspire to be more than simply the world’s quarry, this time by the taxpayer-funded Future Battery Industries Cooperative Research Centre. 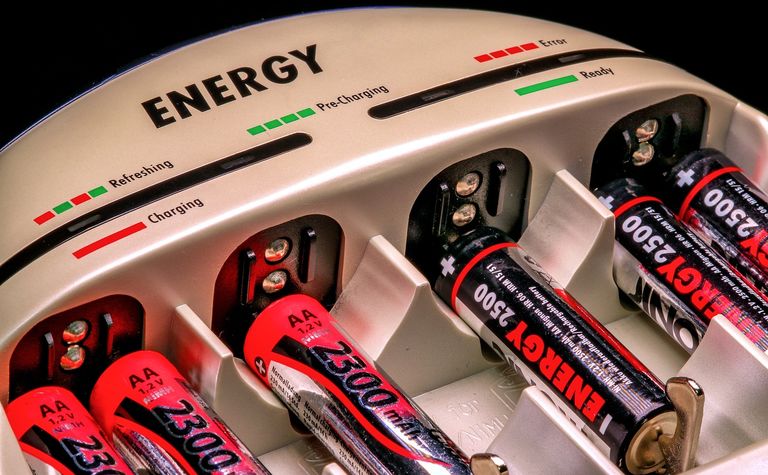 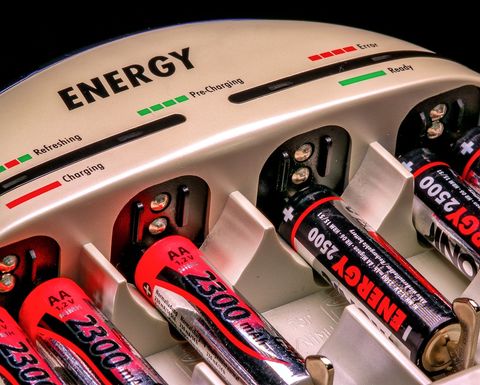 Australia can embrace batteries to supercharge its economy

The FBICRC has just released a report, prepared by consultancy Accenture, that outlines two pathways towards 2030: sticking with a business-as-usual mining focus, or developing a diversified battery sector.
Doing things largely as they have always been done - mining the raw materials, with some limited refining, battery integration and maintenance services - is forecast to add A$4.1 billion in gross value to the economy and generate 18,700 jobs over the next decade.
But, embracing mining, diversified battery industries, and onshore materials processing, and a manufacturing sector integrated with batteries and other services, would add $7.4 billion and 34,700 jobs.
FBICRC CEO Stedman Ellis said the report drilled home the scale and speed of a multi-billion dollar opportunity the new green, clean energy economy offers to Australia.
"We are already seeing significant investment downstream where value adding opportunities exist, and Australia is on the cusp of reproducing the present generation of battery chemistries from locally sourced materials," he said.
The report estimates the battery sector contributes some $1.3 billion to gross domestic product and 6000 jobs, almost entirely from mining lithium, so there is substantial growth potential on the table given forecasts that global demand for batteries is expected to increase 9-to-10-fold over the next decade, with sales to reach US$133-151 billion by 2030.
FBICRC said there were opportunities to expand Australia's role in the space, including expanding refining and battery manufacturing capacity, and creating a circular economy for battery material, something ASX-listed Neometals is attempting to do with its battery recycling tech.
For the nation to grab the prize, businesses need expertise, access to capital, local supply and demand, and research and development collaboration with industry.
Capital is a key barrier, with an extra $6-9 billion expected to be required by 2030 for downstream capacity, on top of the $11-14 billion needed for simply maintaining a mining focus.
Local markets are typically supportive of mining projects, which are better understood and typically led by larger and more well-established local companies, but capital is likely to be less available to support diversified battery industries, especially in manufacturing without a ‘proof of concept'.
Australia has strong access to minerals, producing eight out of nine key materials used in the battery value chain, and is the largest lithium producer in the world, which means it offers reliability and security to customers looking to diversify their supply chain.
The report found Australia is already seeing investment in several segments beyond mining raw materials, including lithium refining and carbon anodes plants at Kwinana and Kemerton, in Western Australia by the likes of ASX-listed concerns IGO, Mineral Resources and EcoGraf, and battery plants being examined in Queensland and New South Wales.
Accenture found Australia may be able to achieve operating cost advantages over its OECD peers in refining and active materials, cell manufacturing will be harder given higher labour costs and tax rates, and an expected early need to import key inputs.
Battery technology and manufacturing has matured rapidly since 2010, with pricing decreasing by almost 90%, with a drive by mature economies to mitigate the climate catastrophe, increasing demand for energy storage as the use of renewables grows, and significant technological Improvements.
The largest demand segment will likely be electric vehicles, with batteries massively outpacing hydrogen fuel cells and increasingly cost competitive with internal combustion engine vehicles, and on-grid energy storage appears set to be the fastest growing segment.
The FBICRC was established in 2019 to address challenges associated with the energy transition and capture the significant economic opportunities for Australia from the rising demand for batteries. 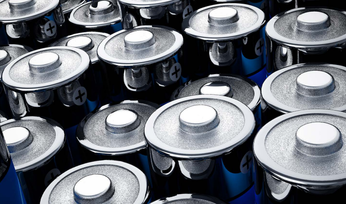 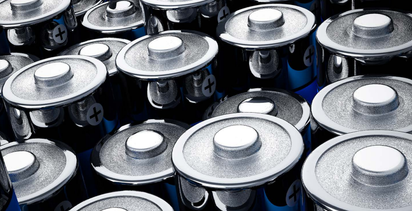 Good session across the board for ASX miners