GLOBAL gold production is set to fall in the coming years as fewer projects coming onstream and stricter environmental regulations are introduced, according to commodities analysis firm CRU Group. 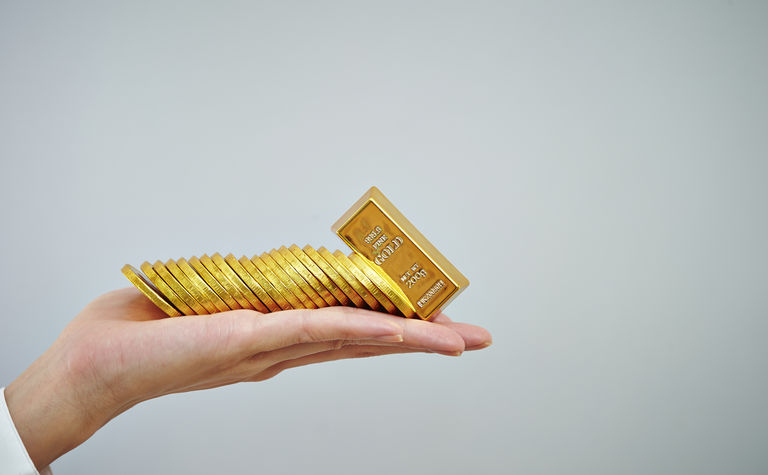 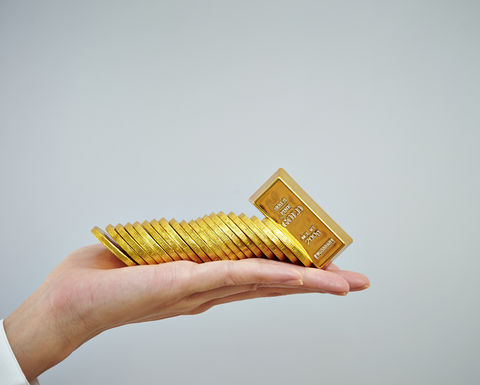 Gold production will taper off due to tighter environmental regulations in major producing countries, according to CRU. Image: iStock/ma-no

The current expansion cycle "will end not only because of the natural thinning of the project pipeline, but due to exogenous drivers such as tighter environmental regulations in major producing countries which will also have a negative impact on growth prospects for gold globally", according to Kirill Kirilenko, senior analyst at commodity analysts CRU Group.
China is currently the world's largest producer of gold, having produced 370 tonnes last year, followed by Australia (320t) and Russia (300t), figures from CRU show.
Canada (200t), USA (189t) and Ghana (106t) are also among the world's top 10 producers.
While China looks set to retain its crown as the largest gold producer in the years ahead, increasing output to 400t by 2025, production from its closest rivals Australia is set to slump 33% to 214t.
"However, the world is unlikely to run out of gold any time soon. The only question is the price one is willing to pay," said Kirilenko.
Global gold demand fell to its lowest level last year since the financial crisis in 2008, according to recent figures released by the World Gold Council. Demand for gold jewellery, including rings, chains and earrings, tumbled 34% year-on-year, with COVID-19 playing a key role in dampening purchases.
China was the world's biggest consumer of gold jewellery last year, gobbling up 470t, compared to Western Europe consumers buying just 40t.
Almost half (46%) of the 2920t of gold produced in 2020 went into jewellery.

Cash build continues, but Edna May setback drags at lower end of guidance 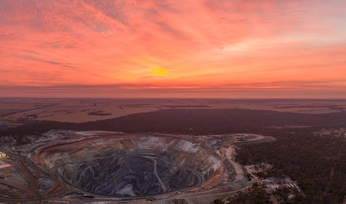 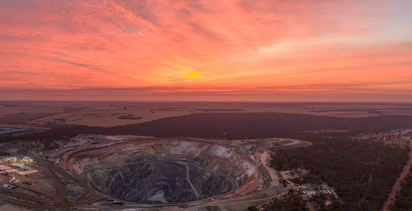