RHODIUM and palladium hogged the limelight in 2020, but platinum will be the PGM to watch over the months to come, Singapore-based investment fund Auctus Metals said in a report this month. 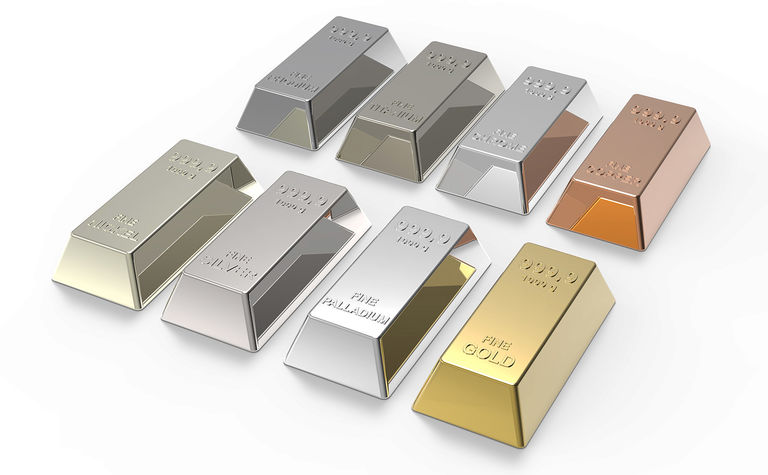 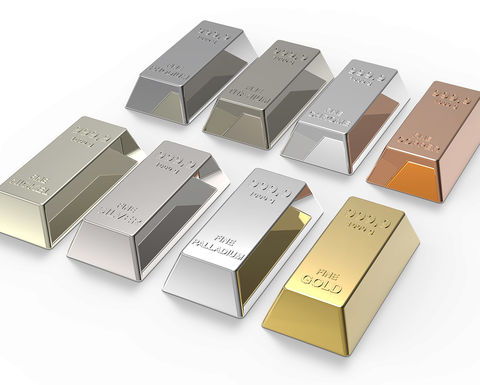 David Davis, a precious metals consultant who wrote the report for Auctus, pointed to a number of factors on the supply and demand side that could prove bullish for platinum in the near term.

He said efforts by the South African PGM producers to chase those metals with the largest supply deficits - ie rhodium and palladium - meant reefs were yielding lower amounts of platinum over time.

South Africa's unfavourable economic climate meant is was hard to attract the investment needed to open up more platinum-rich reefs, he added, while the combination of COVID-related restrictions and power supply issues would hamper platinum volumes over the coming year.

Meanwhile, upgrades to projects in Russia and Zimbabwe were likely to lift PGM production, but the mines' palladium-rich seams mean the amount of platinum added to global supply will be "largely insignificant".

In terms of above ground stocks, Davis said the main issue was that China held around half of the 33Moz in existence, while stocks in Europe are "exceptionally low" given the region's focus on reducing emissions.

Davis said a rising focus on low emissions transport in Europe and elsewhere - particularly the US under new president Joe Biden - will mean industrial demand figures provided by key producer Anglo American Platinum "are on the low side".

"Anglo American has underestimated the amount of platinum that will be needed for auto catalysts by about 3.7Moz or about 30% (from the present estimates of 12Moz) and that 16Moz is likely to be required. This is a very sizeable underestimation for the industrial demand," said the report.

"The shortcomings in projections, coupled with more significant uptake of platinum to be used in hydrogen fuel cells (used in drive trains in both heavy and light-duty vehicles and particularly in buses and trucks in China) could materialise much sooner than Anglo-American Platinum has forecast." 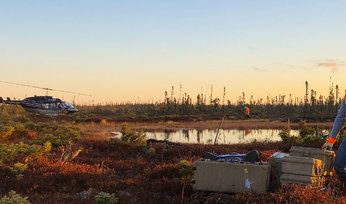 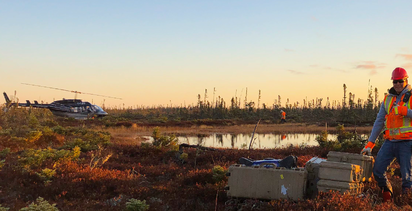 Coda ready to move to the next level

Gold explorers reap the benefits of mistakes a century ago

Dryblower on gold's return as top dog of the commodity world