GLOBAL graphite production will grow at a compound annual growth rate of 5.6% over the coming three years from 952,600 tonnes in 2020 to 1.2 million tonnes in 2024, according to a forecast from GlobalData. 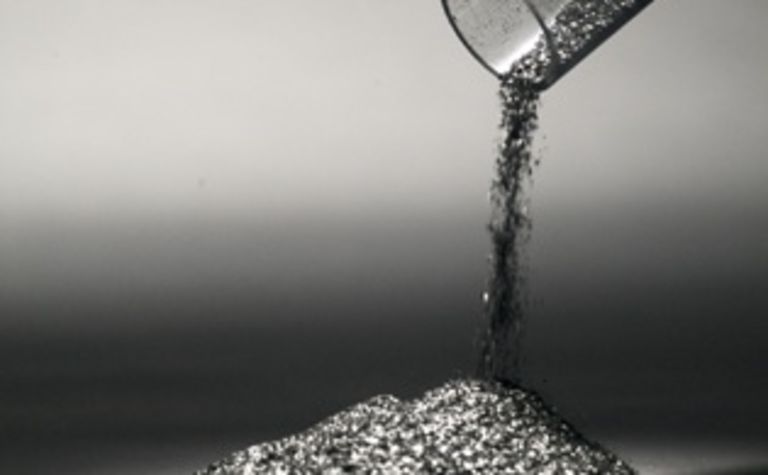 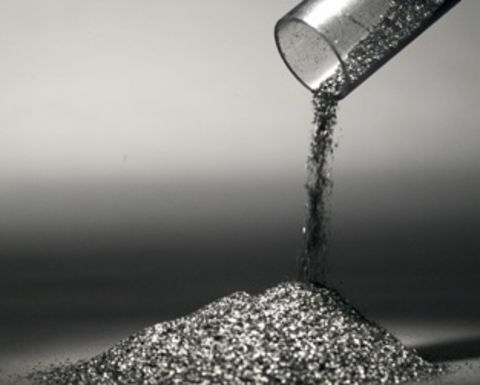 Ongoing virus-related restrictions are impeding recovery, and sector output is forecast to grow 7.6% in 2021 to just more than 1Mt.

However, slowed demand from the battery sector in 2020 on the back of virus-related restrictions resulted in a reshuffling of the industry's major players, with several key operations still on care and maintenance. EV battery demand is expected to pick up again and account for notable market growth through 2024.

China, the world's major supplier of natural graphite, produced 5% less material in 2020 at 665,000t, thanks in large part to COVID-19 restrictions during the first quarter of 2020 when several mines and plants had to suspend output.

Notably, while Mozambique ranked second globally in terms of production in 2019, GlobalData said output fell from 100,000t to 20,000t in 2020, relegating the country to sixth in the world standings.

The decrease is mainly attributable to Syrah Resources-operated Balama remaining suspended due to restrictions and lower EV demand since April 2020.

However, the mine remained "well-positioned" to restart operations once market conditions improved, GlobalData said.

Similarly, production from Brazil fell 4.1% due to lockdowns and restrictions which became prevalent during the second and third quarters of 2020.

Other projects likely to start production during this timeframe include Madagascar's Molo graphite project later this year, Mozambique's Montepuez and Tanzania's Lindi Jumbo in 2022.

"These projects, together with the development of Syrah Resources' Vidalia battery anode material project which will make it the first vertically-integrated producer of natural graphite active anode material outside China, will assist in reducing China's dominance in the sector and provide alternative sources for battery makers across the globe," GlobalData senior mining analyst Vinneth Bajaj said. 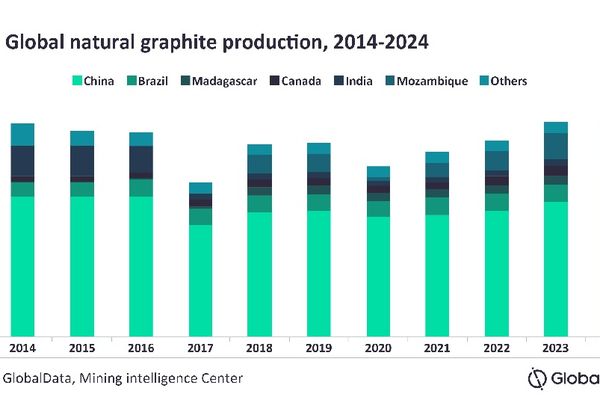 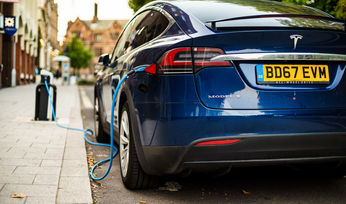 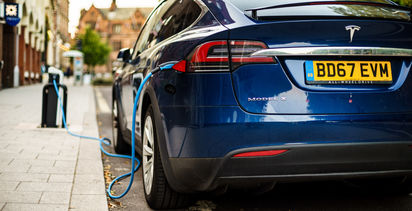 Signs much better for Syrah