DEMAND for physical gold fell 30% year-on-year to 562 tonnes in the September quarter as record gold prices impacted consumption, according to Refinitiv. 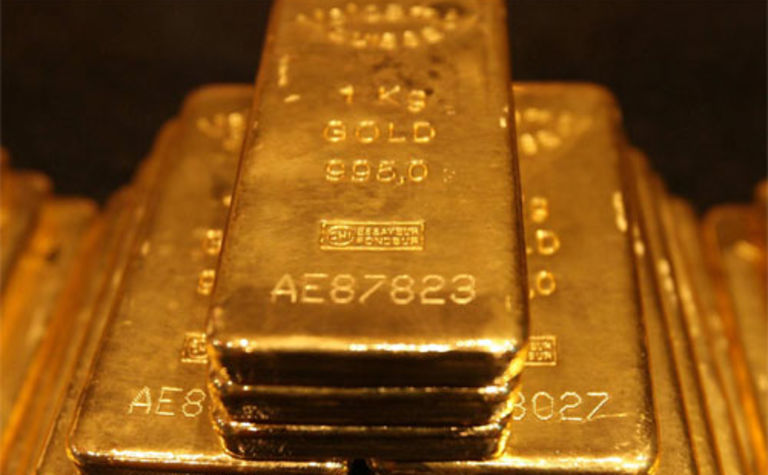 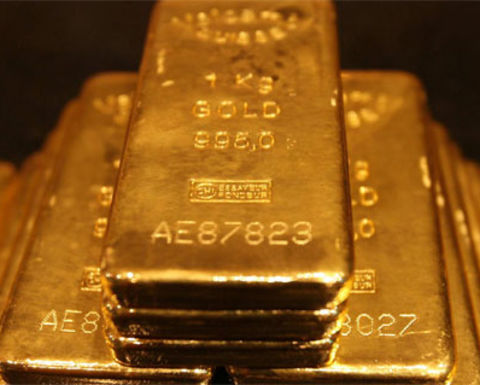 Central banks shifted to net selling during the period for the first time in nearly a decade.

Net sales were estimated at just under 13t.

An absence of purchases from Russia and China drove the shift, along with increased gross sales by some countries battling the economic effects of COVID-19.

"It is in the near term that we are likely to see increased volatility, choppy trading and fluctuations in the stock markets and the gold price, particularly in the run-up to US presidential elections," said precious metals director Cameron Alexander.

"While we may see gold consolidating or caught up in a broader sell-off in the short term, gold should benefit from growing risks revolving around the second COVID-19 outbreak and the global economic turmoil, and we may well see the yellow metal hit a new record before the year-end."

Gold exchange-traded products saw a strong quarter of demand, estimated at more than 280t, with total inflows over the nine months estimated at over 1000t, up 60% from the record annual gain in 2009.

Mine output slipped 2% to about 862t while scrap supplies surged 29% in all key regions.

Gold project brought to market two decades ago by Barra 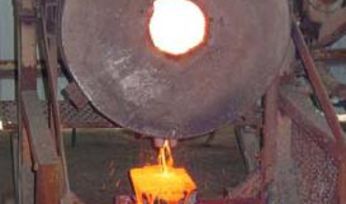 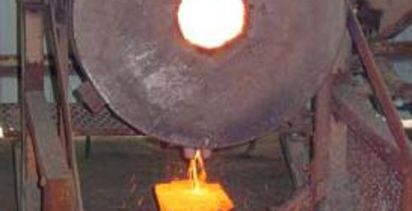 Gold production boom just when we need it