AUSTRALIAN gold production reached a record 328 tonnes in the 2020 financial year, according to Surbiton Associates. 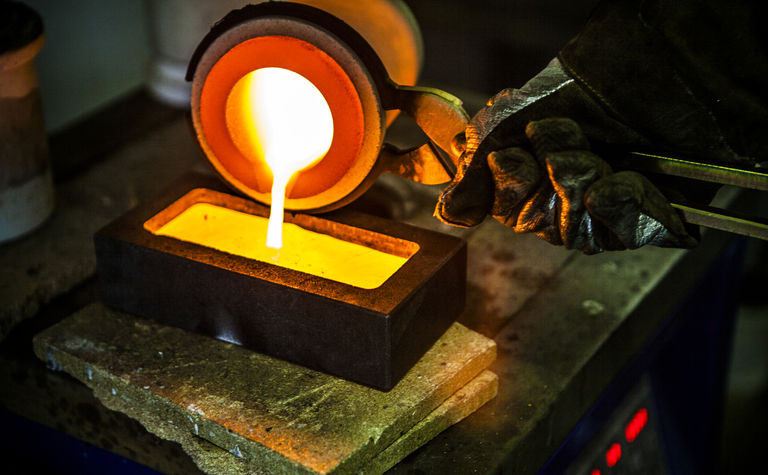 At the average FY20 gold price, the year's output was worth close to A$25 billion.

"I cannot recall so much interest in gold since the modern boom began almost 40 years ago," Surbiton director Dr Sandra Close said.

"There is a high level of activity overall, from investment, increased capital raisings and initial public offerings, to greater exploration and drilling and a scramble to peg new ground."

Australian gold production has barely been affected by the COVID-19 pandemic, with June quarter production jumping 10% quarter-on-quarter to 85t.

"Almost all operations have increased output in the June quarter 2020," Close said.

For the year, Newcrest's Cadia operation in New South Wales remained the country's largest producer, though output dropped to 843,338oz from 912,778oz.

Newmont's Boddington mine in Western Australia remained in second with 673,000oz produced, down slightly from 689,000oz produced in FY19.

Kirkland Lake Gold's Fosterville mine in Victoria jumped into the top five at third with production of 664,191oz.

Newmont's Tanami operation in the Northern Territory fell one spot to fourth with production of 495,000, down from 525,000oz a year earlier.

In fifth was AngloGold Ashanti and IGO's Tropicana mine, which fell one spot to fifth with production of 463,556oz, down from 518,172oz.

Fosterville's ascension displaced the Super Pit, which is now under the new ownership of Northern Star Resources and Saracen Mineral Holdings.

The partners are hoping to restore production to back over 700,000oz per annum in the coming years.

"The latest update on the Super Pit is most encouraging," Close said.

"After the problems with the large wall slip are resolved by the cut-back now underway, production should return to more usual levels, with Super Pit probably once more joining the list of top five Australian gold producers."

This month has seen the gold price hit a record, both in US and Australian dollar terms.

"Less than a week later, US dollar gold prices fell by more than US$100 per ounce in one day and price volatility remains."

"As usual, whenever gold prices rise appreciably, forecasts begin to appear and recently prices of US$3000 or even $4000 per ounce have been bandied about," said Close.

"These ‘forecasts' are no more than guesses or perhaps, hopes. I have said it often and shall say it again - no one can really predict the future."

Low-grading due to record prices attributed to fall 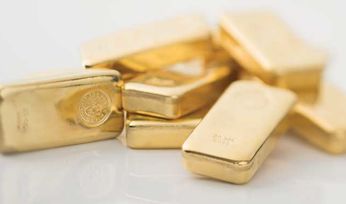 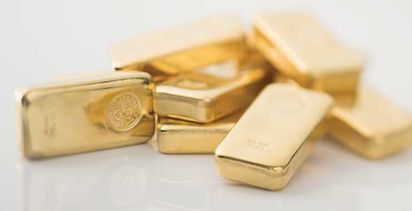 Have junior gold stocks gone too far, too fast?