AUSTRALIAN gold production fell by 12% in the March quarter, according to Surbiton Associates. 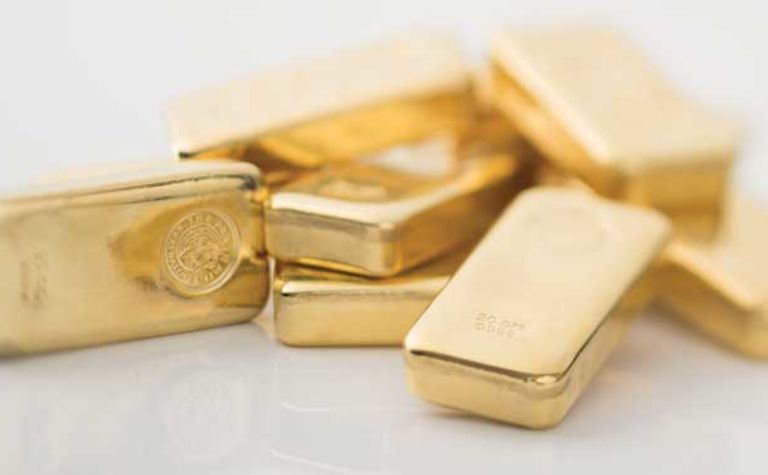 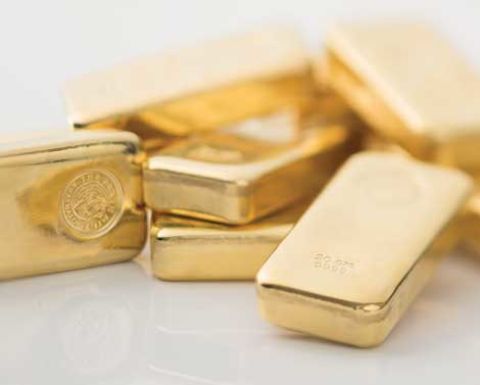 Output fell from the December quarter record of 87 tonnes to 77t, though Surbiton director Dr Sandra Close said it was not a surprise or cause for alarm.

"Many operators are now taking advantage of the extraordinary rise in Australian dollar gold prices through 2019 and early 2020.

"The March quarter 2020 saw a sector-wide reduction in both grade treated and tonnes treated, compared with the previous quarter and also there one less day in the period."

The Australian dollar gold price rose 30% year-on-year to average A$2410 an ounce in the March quarter.

"We saw the same effect of prolonged higher prices reducing production when the Australian dollar gold price rose substantially over several years, to reach more than $1500 per ounce in 2011 and 2012," Close said.

"Although at that time the Australian dollar and US dollar were around parity."

Close said the COVID-19 pandemic had a minimal impact on Australian gold output.

"Some operators have reorganised rosters and some fly-in, fly-out employees are working for extended tours of duty, in order to reduce the movement of personnel. In some cases, workers from other states have moved to Western Australia to overcome the problem of state border closures."

By comparison, the World Gold Council said global gold production for the March quarter fell 3% to the lowest level since 2015.

According to the WGC, no other event in modern history has disrupted the supply of gold more than the COVID-19 pandemic. 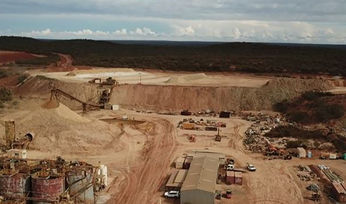 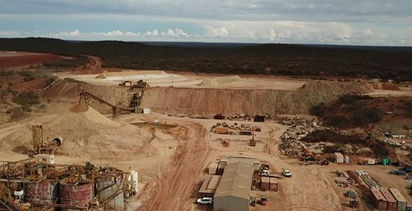