A NEW study into the shape of the global battery supply chain from the Future Battery Industries Co-operative Research Centre has concluded Australia is uniquely positioned to capture more value in the mid-stream and downstream processing of core raw materials in the emerging energy storage sector. 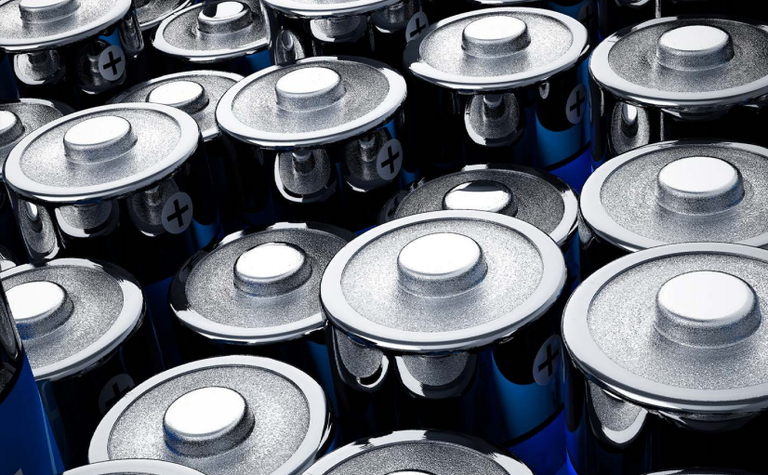 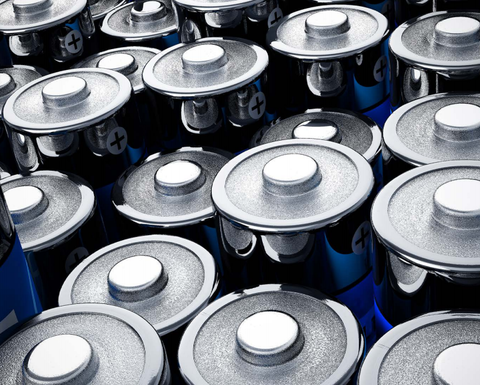 Recent investments in lithium hydroxide, nickel sulphate and rare earths separation projects indicate a commercial appetite and the potential for success in augmenting Australia's existing role as a reliable supplier of raw materials, the "scene-setting research project" compiled by Perth USAsia Centre research director Dr Jeffrey Wilson found.
As battery demand grows, there are economic opportunities if Australia can move along the value chain to where most of the benefits are generated, starting by building a mid-stream sector to build on its existing capacities.
Australia is unique as one of the few suppliers with strong regulatory frameworks at the domestic level, and trusted political relationships internationally, the report found.
Australia has a geological endowment of all six frequently identified battery inputs: cobalt graphite, lithium, nickel, rare earth minerals and vanadium.
It has quickly become a dominate player in the lithium supply space with 58% of the market.
China is the dominant producer of vanadium (56%), graphite (70%) and rare earths (80%) and the Democratic Republic of Congo dominating cobalt supplies with 61% of the market, with nickel the only key battery input where there is a diversity of supply options.
There are risks associated with monopolised markets undermining the security of supply networks, including manipulation of markets by supplier governments, and economic and social sustainability challenges with many current supply sources also threatens social licence, a critical asset for a technology dependent on its ‘green' credentials.
"Securing production and processing of these commodities under Australian ownership is important for Australia's future energy security as well as that of its strategic allies including the United States and Asian battery manufacturing hubs like South Korea and Japan," Wilson said.
"The current concentration at the extraction stage exposes downstream manufacturers to a heightened degree of supply risk."
Each of the battery materials identified by the report, except graphite, has seen production growth over the past decade in response to demand, in part due to a robust international trade in battery minerals, which was valued at A$6.5 billion in 2017.
FBICRC CEO Stedman Ellis said the final report, amid the ongoing COVID-19 health and economic crisis, was interesting as it both showed Australian industry a path forward, but was delivered at a time of a broader discussion about supply chain security across essential goods and services.
"One of those essential services is the uninterrupted supply of base load electricity generation, and while power grid disruptions have not eventuated as a major disruption in the country's response to the current crisis, it is critical this is considered as Australia continues to transition its generation capacity to renewable sources," Ellis said.
With renewables reliant on battery storage solutions being deployed at grid scale to displace older, more polluting fossil fuels, the report found it was important for Australian industry to be as integrated as possible into the battery supply chain, which in turn would improve the nation's resilience to future global-scale disruptions.

The LME and WEF are looking to boost transparency in the metal supply chain. 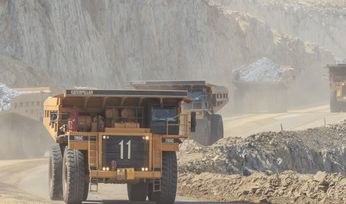 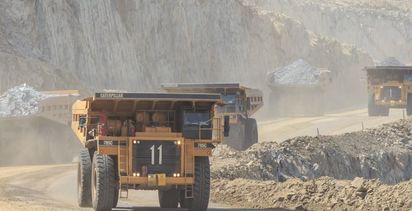