S&P Global Ratings expects most metals to fall below current levels over the course of 2020. 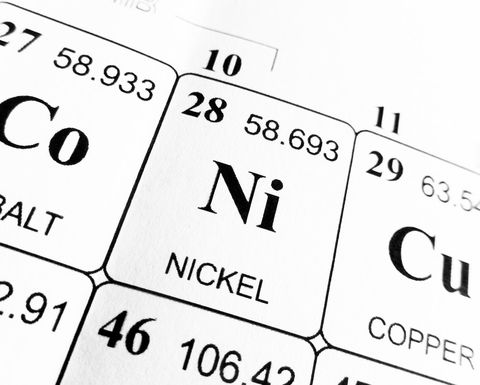 Unlike many bullish commentators, it forecasts gold to average just US$1400 an ounce this year and next year, before falling to $1300/oz next year.

While S&P said it saw limited downside for gold, it did not see a material increase as the yield curve in the US was no longer inverted and the risk of a recession had decreased.

On copper, it expects an average price of just $6000 per tonne, below copper's Monday closing price of $6114/t.

The zinc forecast has been lowered from an average $2400/t to $2300/t, which is just below its current price.

Iron ore is forecast to average $80/t this year, down from its current price of $94/t.

The only metal with reasonable upside is nickel, which is expected to average $15,000/t this year.

S&P said demand fundamentals for industrial metals continued to be weighed down by slowing economic growth in the US, China, and the European Union.

"We believe the prospect of a global recession has reduced for the next 12 months, with a 25%-30% probability of one occurring," it said.

"In our view, this lowers the downside risk to the demand for global commodities.

"Supply growth for most metals, excluding the normalisation of iron ore, is likely to remain relatively constrained over the next couple of years, which in our view should provide fundamental price support for most of these commodities. 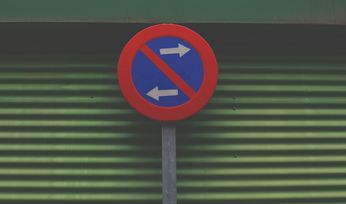 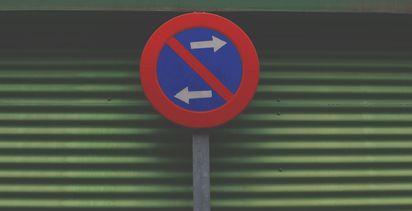