ADVANCES in battery chemistry together with the rapid adoption of electric vehicles will see the lithium-ion battery market treble in sinze in the coming decade, according to investment firm Edison Group. 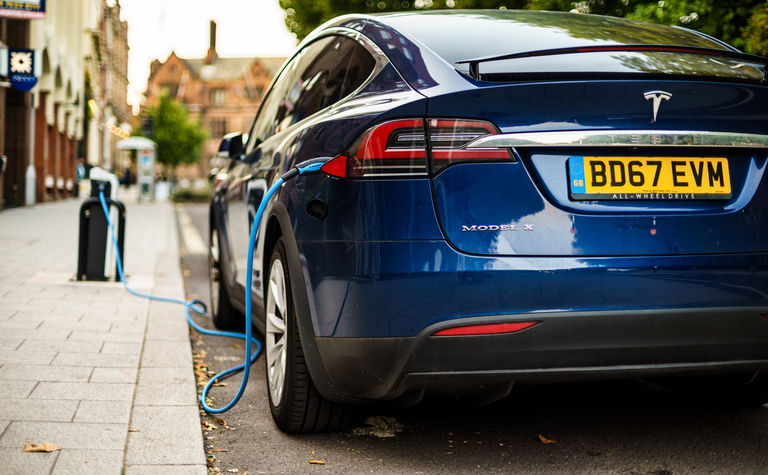 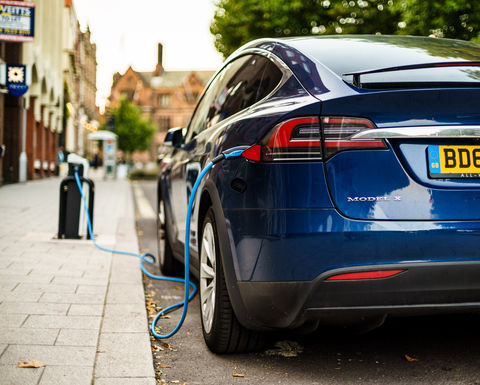 Edison said a potential shift away from graphite as the standard anode material, highlighting the silicon nanowire being developed by UK start up Nexeon, or using a mixture of graphene and silicon, would increase the amount of electricity that could be stored.

Further down the line, solid state batteries - usually composed of a ceramic or solid polymer - are lighter and offer higher energy density and better safety. However, Edison acknowledged the tech remained "substantially more expensive than conventional lithium-ion batteries at present".

Edison pointed to an expert view offered by Ferdinand Dudenhöffer, professor of automotive economics at the University of Duisburg-Essen and former Opel and Porsche executive, who believed improving battery chemistry, rather than greater production efficiency, offered the biggest potential to improve battery economics.

In terms of EV adoption, the fall in EV sales in China in Q3 has led some market observers to conclude uptake will be slower than anticipated.

However, Edison said China's overall policy environment "remains supportive" despite the withdrawal of subsidies for EVs with less than a 250-mile range. The investment firm suggested Chinese car makers BYD, BAIC and NIO were "potentially more interesting" than European manufacturers such as Vokswagen for those looking to gain exposure to EVs.

Falling battery costs would be a major factor driving EV demand, said Edison, which believes EVs will reach price parity with petrol or diesel cars in most markets by 2024.

"Even conservatively assuming 10% per annum decline in cost (nearly half the historic rate), EVs should reach price parity in most markets by 2024, spurring an acceleration in demand," it said.

As the price premium disappeared, Edison said "subjective factors" were likely to play a bigger role in determining the pace of consumer adoption.

In addition to range anxiety, which Edison sees disappearing as battery tech improves, the significance of cars as a status symbol should not be underestimated, said the firm.

"In our view, the appeal of quiet, fast cars offering driving with a clear conscience has the potential to drive a much faster EV upgrade cycle than can be predicted by just analysing relative price points.

"The automotive industry offers numerous examples of features achieving widespread adoption (eg four-wheel drive, turbochargers) which are difficult to justify on economic grounds. Aesthetics are also an important buying factor. Tesla has largely succeeded in positioning its EVs as desirable consumer objects, but other brands have been less successful."

Although the International Energy Agency forecasts EV sales accounting for between 25-46% of new car sales by 2030, this assumes no major policy changes - a scenario Edison suggested was unlikely. 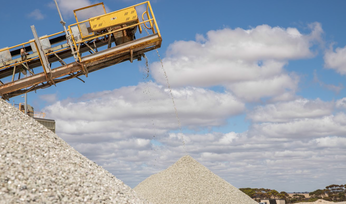 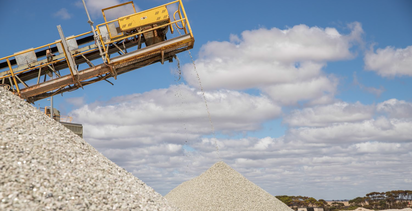