AVERAGE all-in sustaining costs in the Australian gold sector have risen by 12% over the past 12 months, according to data from Aurum Analytics. 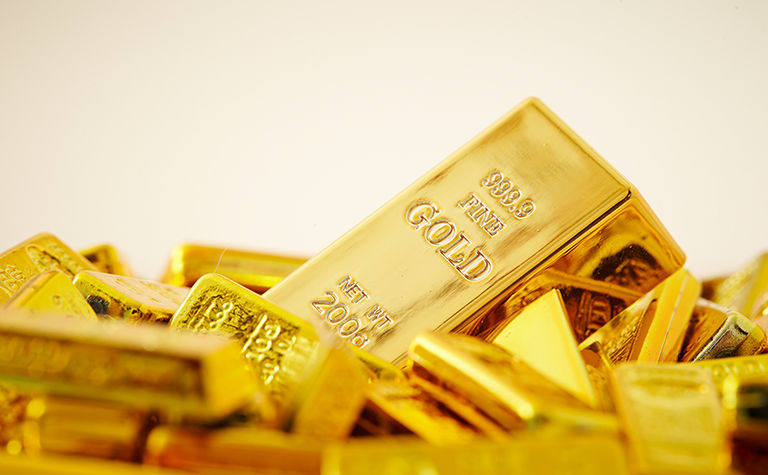 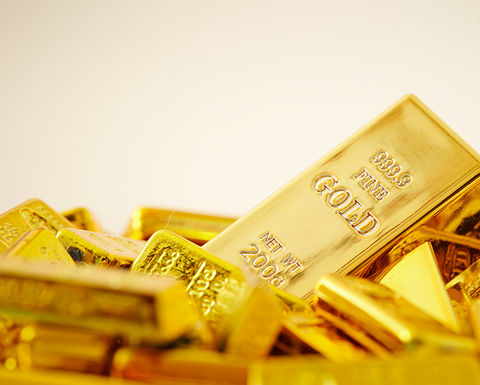 The average AISC for gold mines in Australia and New Zealand in the September quarter was A$1335 an ounce, up from $1189/oz for the same period of 2018.

Glencore and Evolution Mining's Ernest Henry copper-gold mine in Queensland was the lowest-cost producer with AISC of negative $414/oz, followed by Newcrest Mining's Cadia gold-copper operation in New South Wales with AISC of $306/oz.

The third-lowest cost mine and lowest-cost gold-only producer was Kirkland Lake Gold's Fosterville mine in Victoria with AISC of $421/oz.

The fourth-lowest cost producer and lowest for Western Australia was Saracen Mineral Holdings' Thunderbox mine with AISC of $682/oz.

Rounding out the top five was Aurelia Metals' Peak mine ($764/oz) in NSW.

While costs rose over the past year, grade was slightly higher.

That comprises an average open pit grade of 1.54gpt and an average underground grade of 5.45gpt.

Lift in price only just offset rise in costs 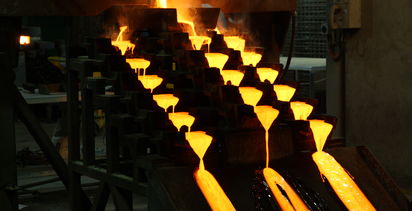