BAML likes gold and nickel - but bulks set to struggle

IRON ore, thermal coal and zinc face downside risks as we head into the final quarter, Bank of America Merrill Lynch has said - but the outlook for gold and nickel is more favourable. 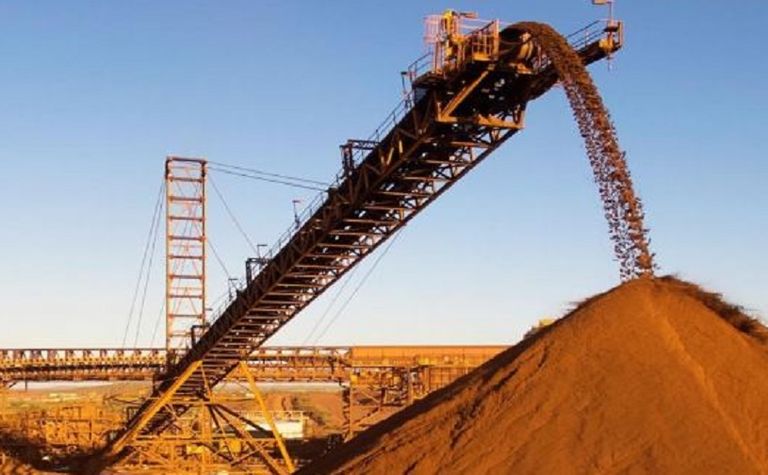 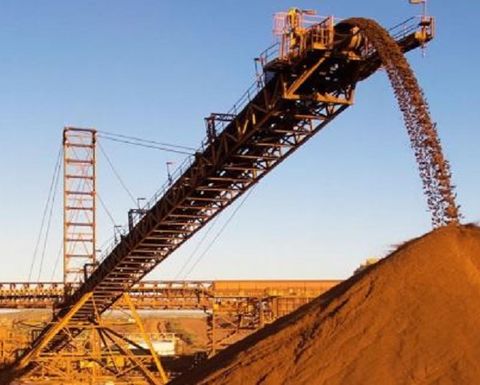 Iron ore and thermal coal were highlighted by BAML's research as subject to downside risk, while gold and nickel looked more favourable

A sharp slowdown in Chinese steel production, together with lack of supply discipline on thermal coal and the possibility of output increases and unreported inventories in zinc mean these metals are likely to underperform, while gold and nickel look set to soar, Bank of America Merrill Lynch has said.

"Broadly, [we see] base metals in line with recently updated forecasts, coal a little lower, iron ore a little better," said the bank in a research note. "[The] key change is in cobalt. [But] our view is broadly cautious, with underperform ratings on iron ore leveraged stocks. We like gold - our metals analyst has called gold up to $2000/oz."

Companies set to underperform include BHP, Boliden, Ferrexpo and Rio Tinto; companies set to do well include Anglo American, Antofagasta, Centamin, Eramet, Fresnillo, Sibanye-Stillwater, Polyus and others, according to the bank's analysis.

Ferrexpo was on the list due to a weakening of the iron ore price versus the bank's expectations. The impact of Vale's tailings dam accident in Brazil could also impact iron ore negatively if the investigations reveal untoward activity or events.

Vale's 30Mt Brucutu mine has restarted but around 60Mt of capacity remains offline, and Vale's supply losses may not imminently be replaced with units from space capacity, the bank warned; as such, prices may remain supported in the near term, but mill margins in China have compressed, limiting the upside.

BAML expects Newcastle coal prices to average $78 in 2019 and $68/t in 2020. The bank also notes the global oversupply of liquid gas in Europe, which is driving coal to gas switching. The loss of coal demand in Europe is pushing the global coal balance into oversupply and will drag coal places lower, BAML concluded.

On zinc, the base metal is heading into surplus due to concentrates supply, although the bank noted the immediate downside may be limited.

Highlights include nickel, which is set to benefit from demand for electric vehicles, which BAML says could flip the market into deficit; and Indonesia's export ban, which will place supply constraints as the country moves towards refined material.

Meanwhile, the bank identified gold as a gainer, based on the possibility of quantitative failure, which could push gold all the way to $2000/oz, according to the bank's analysis. The bank also noted silver might benefit slightly from an increase in China's imports, with the precious metal set to maintain a price of $15-20/oz.

Nickel and PGMs set to be winners, while coal and iron likely to suffer 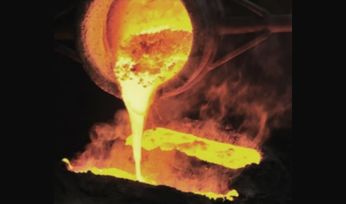 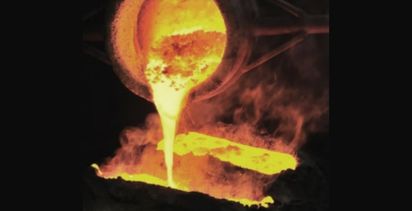