No wall of copper mine supply coming

THE latest analysis by Bank of America Merrill Lynch analysts suggests new copper developments will not swamp the market and create an oversupply situation any time soon. 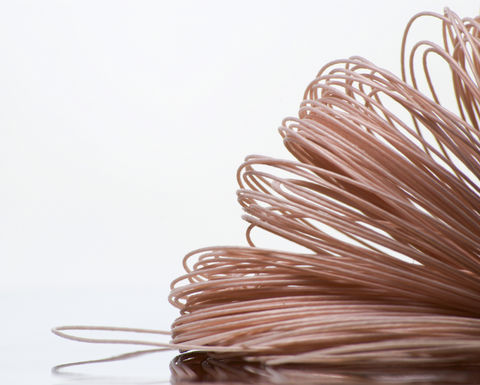 The analysts do not expect ‘base case' projects moving through the development phase now to upset long-term copper market balance.

They were aware of market concerns about an avalanche of supply creating surpluses and price weakness, but said: "We disagree.

"The mining industry has faced persistent headwinds, reflected in this year's global mine supply likely reaching 20.5 million tonnes, barely up from the 20.4Mt seen in 2016."

BofAML said disruptions had over the past five years reduced global supply by a minimum of 2%.

The recent disruption at MMG's Las Bambas copper mine was a case in point.

When Xstrata launched the project, it planned for a slurry pipeline to the port. This was scrapped when the Chinese operator acquired the site and recent road blockages prompted MMG to reduce this year's output target to 450,000t from up to 485,000t previously.

The team also pointed to the common trend of overly optimistic project schedules, saying the consensus in 2008 was that global copper mine output would exceed 20Mt by 2011, a level reached in 2016.

The BofAML team expects the 'base case' supply growth scenario to account for half of global supply growth in 2020. Yet new production is already needed to offset output losses at existing mines by 2021.

The bank suggested investors were sceptical about sinking money into copper projects because new mines in general had lower headgrades and higher capital intensities.

Average mine grades had fallen from 1.31% in 2000 to 0.94% in 2018, raising operating costs by around US$1200/t (54c/lb) and slowing the enthusiasm to develop new mines. Similarly, average capital intensity had also been trending higher because miners were increasingly having to invest in remote regions.

The bank pointed out the Oyu Tolgoi mine in Mongolia was a good example. Rio Tinto noted the site had to be started "from scratch" at a total capex of $12 billion, which equated to a capital intensity of just below $20,000/t ($9.07/lb).

The list of ‘probable' projects, to which BofAML assigns a 75% probability weighting of adding material production, reflect only relatively small output increases, except for Ivanhoe Mines' Kamoa-Kakula project in the Democratic Republic of Congo.

"Units from these sites are actually required to offset output losses at existing operations," the bank's analysts said.

They also pointed out the cupboard of ‘possible' projects was "huge", but they did not include these projects in their models.

"Keeping in mind a lifecycle during which a project transitions from scoping study to PEA and then feasibility studies, many sites, particularly the larger ones, are unlikely to start up imminently."

BofAML noted one example was Taca Taca in Argentina, with First Quantum deferring a decision on developing the $3 billion mine indefinitely despite CEO Clive Newall previously saying the project was the easiest in its development pipeline. 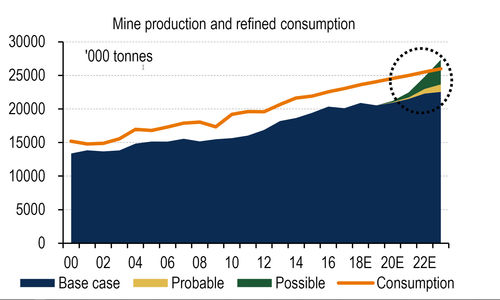 Metals have further to fall: Citi 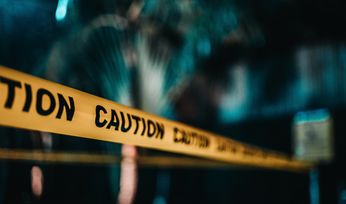 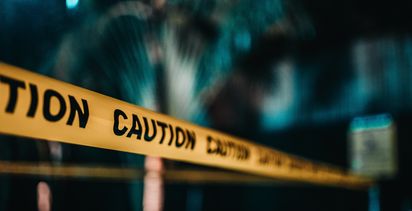