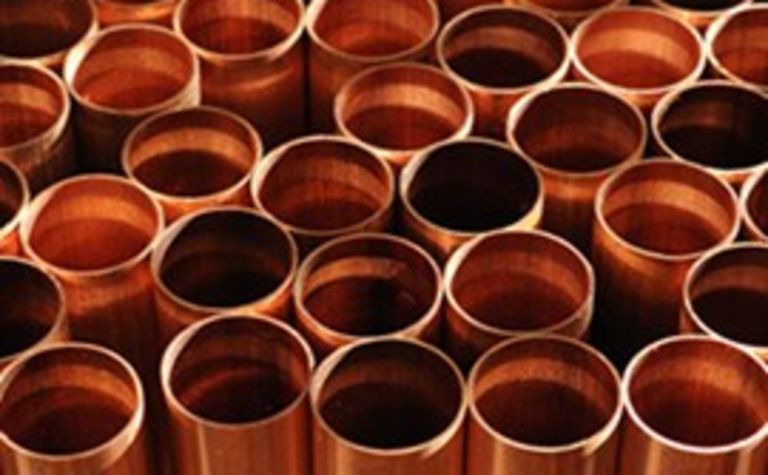 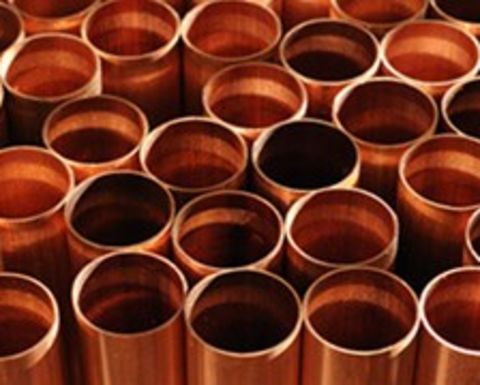 S&P said the lift reflected a forecast minor deficit this year that could increase by 2021.

"Trade wars could be a key demand and sentiment driver, but infrastructure development in Asia advances steadily while copper use for renewable power sources and electric engines is on an upward trend that could steepen," it said.

"New copper projects continue to be developed, but incremental output remains modest, so that we expect some mild deficits through 2021 of less than 200,000 tonnes per year.

"Also, inventories have trended down recently, which should support current spot prices longer or even push prices up further. All in all, we believe copper prices have some room for further upside if deficits widen."

The price started the year at $72.50/t but has soared since late January after the collapse of one of Vale's Brazilian tailings dam.

It has been further supported this month by production downgrades out of the Pilbara due to Tropical Cyclone Veronica.

Analysts estimate 3-4% of the global seaborne market has been directly impacted by Vale's tailings dam failure.

"Prices in 2019 have remained elevated since the event, but the current spot price may cool as sentiment wanes and seasonal restocking in China draws to a close," S&P said.

"A sustainably higher price is likely to mount pressure for a supply response, but we do not expect meaningful incremental volumes from the global major iron ore producers due to near-term capacity constraints.

"At current spot prices, marginal producers and higher-cost domestic Chinese mines are likely to become economical and could help fill the supply gap."

Any supply response would be gradual, according to S&P, with prices expected to fall to $65/t by 2021. 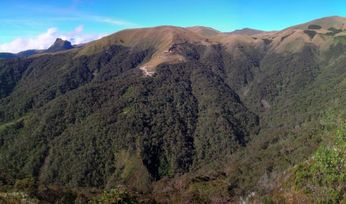 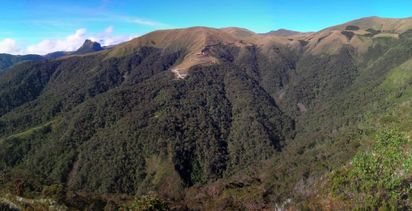