NEW figures released today by Geoscience Australia shows that Australia holds the largest mineral resources across nine commodities and is the largest producer of four. 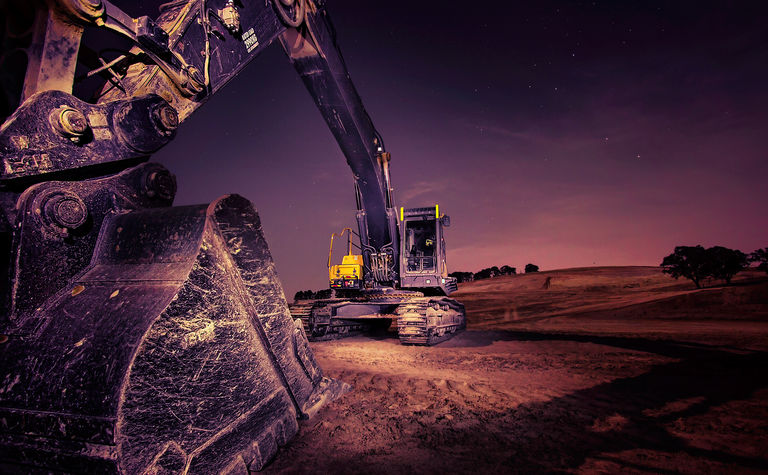 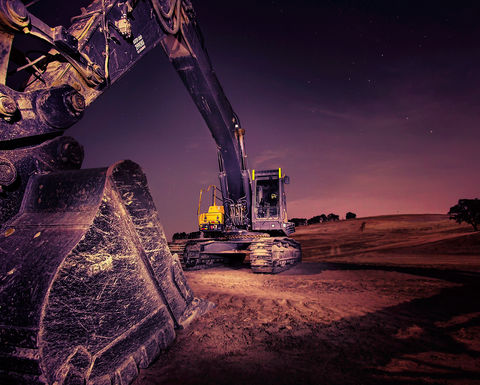 Australia is the world's second-largest gold producer, but remains number one in terms of resources with 18% of global inventory at the end of 2017, according to the report, Australia's Identified Mineral Resources (AIMR).

However, it accounts for only 9% of global output.

Australia is also top for lead and zinc resources, though is the second-largest lead producer and fifth-largest zinc producer.

In nickel, the country hosts 26% of resources, making it number one, but is only the sixth-largest producer with 9% market share.

Australia is also dominant in uranium, holding nearly a third of global resources but is only the world's third-biggest producer.

It is also number one in tantalum with nearly two thirds of global resources, but GA did not have production data on the metal.

The report said reserves for gold and iron ore varied little over time, while nickel and uranium were more volatile.

The biggest year-on-year changes in economic demonstrated resources was diamonds, down 66% to 39.68 million carats and graphite, up 836% to 7.14 million tonnes, and platinum group elements, up 370% to 24.9 tonnes.

Minister for resources and Northern Australia Matt Canavan said it was good to see a rise in PGEs given how critical they are for industrial applications.

"This shows companies could benefit from further investment in the capture of critical minerals," he said.

"Also putting us in a good position in the global market is that Australia holds the largest identified resources of nine valuable commodities, including gold, iron ore, zircon and zinc."

Canavan said the report provided a strong evidence base for the development of government policy and the continued management of Australia's mineral resources.

"While our most recent figures remain positive, AIMR also shows that continued investment in Australian resources is key to our industry remaining a leader in the global market," he said.

"With over 300 operating mines producing 26 major and minor mineral commodities, Australia remains one of the best locations for investing in mineral resources.

"That is why the Coalition government has invested A$100.5 million in the Exploring for the Future program, and has developed Australia's first National Statement on Resources to ensure our resources sector remains the best in the world for generations to come."

The latest edition of the report is being distributed to attendees of PDAC in Toronto this week. 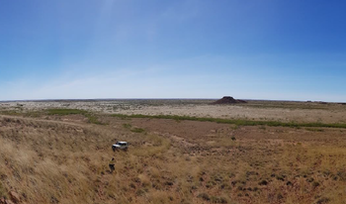 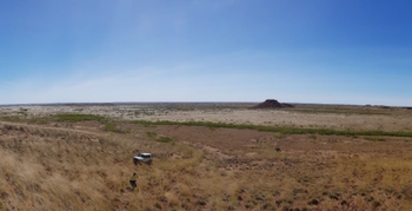