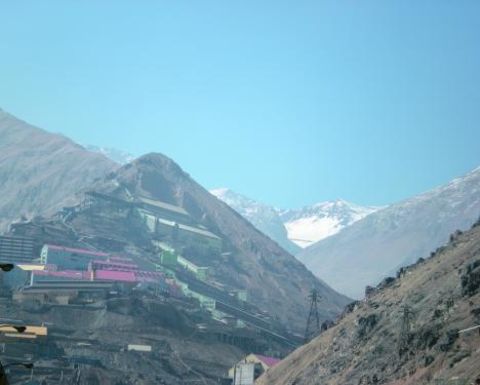 The global market analyst was optimistic about near-term Chile production forecasts for 2019 on the back of stronger performance from major mines, upgrades to existing mines, and a lower perceived risk of labour strikes.

According to Fitch, Chile was expected to produce 2% more copper in 2018 than in 2017, at 5.4 million tonnes. To date, Chilean copper mines had shown strong year-on-year production increases, such as Anglo American which posted 13% production growth to 54,100t in the first three quarters of 2018, compared to the same period last year.

Production from the Escondida copper mine, jointly owned by BHP, Rio Tinto, JECO Corp, and Jeco 2, was not hampered by a strike this year and the operation commissioned new concentrators in 2017 to boost 2018 output.

Codelco also showed a 2.8% overall increase in the first half of 2018 compared with the same period of 2017, despite declining ore grades, as a greater quantity of ore mined created a net positive production position. State-owned copper miner Codelco, which last year produced 1.7Mt of copper, had been aiming to improve its labour productivity since 2014.

Fitch expected Chile's copper output to grow 4% year-on-year in 2019 to about 6.7Mt as productivity improvements of the past several quarters gained traction and created a net positive copper production figure. As productivity increased, more ore would be mined to offset falling ore grades, resulting in increased volumes of copper concentrate, Fitch said.

This outlook was supported by Codelco's new Chuquicamata underground mine, which offered support to the state miner's consolidated production levels. The production outlook was also supported by Haldeman Mining Company's planned restart of the Michilla mine in 2019, as well as Antofagasta, which had recently raised its copper production guidance 9% year-on-year for 2019 on higher expected ore grades.

Despite the short-term optimism about production falling average grades remains a real risk to Fitch's outlook. Mines that saw production decreases over recent quarters cited declining ore grades as one of the main contributing factors.

As ore grades declined, it would take higher amounts of mined copper ore to be processed to reach the same level of copper concentrate output. Companies would increasingly be drawn to new technology or upgraded equipment to improve operational efficiency, Fitch said.

Meanwhile, Chile copper mining companies received frequent threats of labour strikes over contract disputes this past year. This came on the back of 2017 legislation giving miners more negotiating power.

As a result, many contracts were negotiated and agreed upon - some with expiration dates of 36 months.

Fitch said it saw fewer opportunities for miners to strike in 2019, adding to copper price pressure. 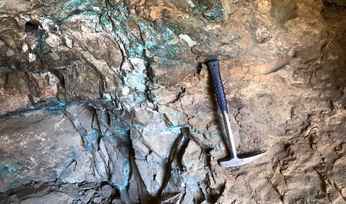 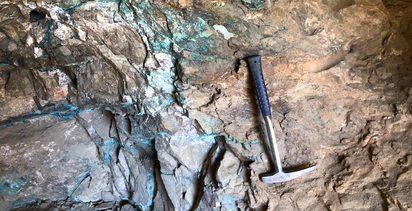 'The cycle is not dead'