THE gold price has most likely bottomed and is expected to climb in 2019, but it’s not out of the woods yet, as investment sector demand remains low, according to Refinitiv’s latest GFMS Gold Survey. 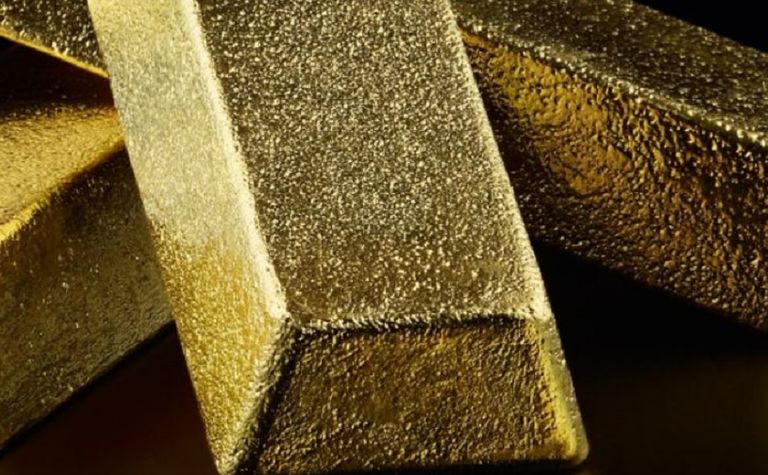 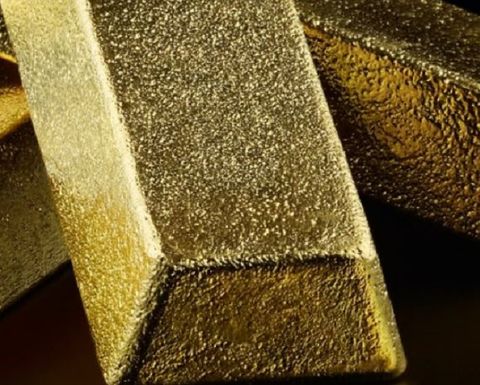 GFMS analysts see some support for gold above the $1,180/oz level

Refinitiv, formerly Thomson Reuters' financial and risk business, said the gold price reached US$1174 per ounce in mid-August, its lowest point since the start of 2017, but has since recovered to $1230/oz.

The company's GFMS analysts said they saw some support for gold above $1180/oz, due to steady background noise from trade tension concerns and bartering in the European Union, as well as central bank activity, which was resulting in traders with short positions locking in profits.

However, they said there was little appetite yet for fresh long positions.

"With early signs of professional interest in the market plus improvement in grass roots retail activity we believe that there is scope for further price appreciation, but it does look as if this will be something of a long haul," the analysts said.

With lower prices, gold demand rose 4% in the September quarter to around 1010 tonnes, as continued strength from the official sectors and stronger industrial offtake due to electronics demand, was offset by large ETF outflows.

In the investment sector, the analysts noted that sentiment remained mostly gold-averse during the quarter, with fresh ETF liquidation and heavy short-side trading on COMEX showing the "world-weary attitude in the professional investment sector".

According to GFMS, ETF holdings dropped from 2312t at end the end of June to 2221t at the end of September, which the analysts described as "a small degree of attrition representing a net dollar outflow of $3.5 billion", although at the end of the quarter the value of the contained gold was $85 billion.

However, they said there had been some early signs of some renewed interest, with long positions being re-established on COMEX and short-covering taking place in October.

Looking at the retail investor sector, the survey found that coin and bar demand was mixed, with overall demand up everyone on a year-on-year regional basis, except in South America and Mexico.

Overall retail investment demand in the US rose 26%, due to strong coin demand, although bar investment continued to contract.

Swiss bar manufacturing benefited from strong overseas demand, particularly from the Far East, although China had seen little retail investment appetite due to constraints in capital.

"We may be seeing early signs of an improvement, however, with domestic premia starting to rise in September, although this was influenced by currency movements. On a longer-term basis the prospects for investment are brighter as disillusionment is setting in with respect to both the property and equities markets," the analysts said.

They added that Indian investment demand was starting to revive, with buyers replenishing gold assets in August as prices dropped in rupee terms.

In the jewellery sector, global demand climbed 3% on the year in the September quarter, but fabrication fell 1%.

The market was mixed, with Germany and North America up, Turkey down on its currency crisis, and noticeable disparity among Asian countries.

GFMS said the official sector had continued to diversify its foreign exchange holdings "in the face of concerns over the strength of the dollar, the US' trade policy, and the currency contagion between some emerging market nations".

"Russia remains in the vanguard (currency weakness tied in with US sanctions overpowering the strength in oil), followed by Kazakhstan, with an increasing number of emerging nations dipping their toes into the water," GFMS said.

On the supply side, they said the mining sector had continued to see stronger output, with further modest gains in the September quarter and net delta-adjusted-hedging of 45t.

Miners likely to rise on the ASX

Futures and metals both higher 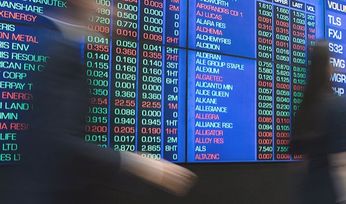 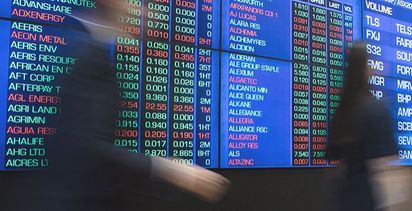 Dryblower on the exciting world of New FANG