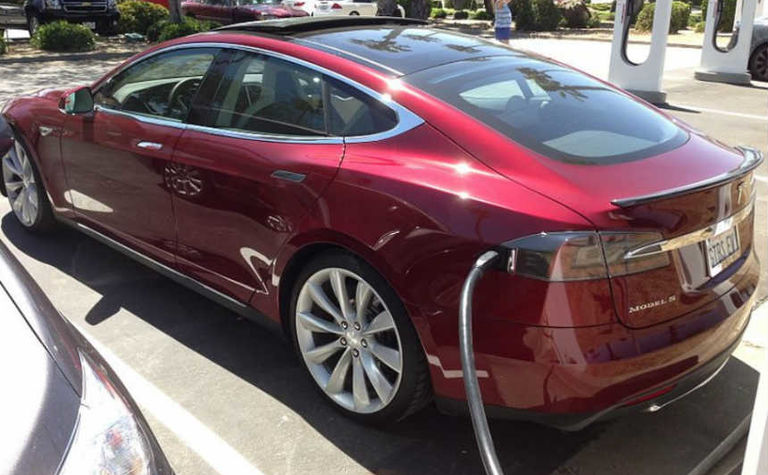 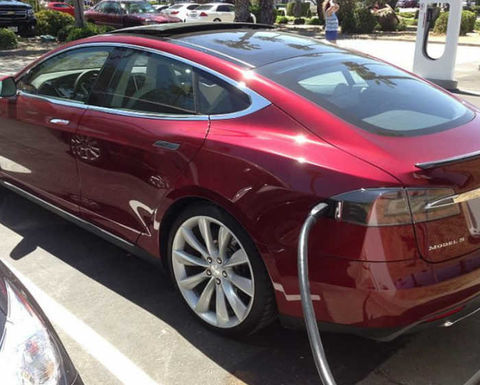 Electric vehicle sales are set to grow over the next five years, boosting lithium demand

Data and analytics company GlobalData said in a report this week the global EV market is expected to grow at a compound annual growth rate (CAGR) of 15.6% through to 2022 when global EV sales are forecast at over 3 million vehicles, driven by the growing popularity of EVs across the Asia-Pacific region and Europe.

"This in turn, will result in increased consumption of lithium and support investment in mine expansions across Chile and Australia and new mine development in Chile, Australia, Argentina and Canada," GlobalData said.

Unsurprisingly, China is expected to account for over half of the total EV market share and grow three times faster than the US over the next five years to 1.5 million by 2022 from 579,000 in 2017.

He said many governments were encouraging the adaption of EVs by providing tax incentives and subsidies to the manufacturers and end-users.

"Additionally, efforts to reduce greenhouse gas emissions have led to much technological advancement in EVs and made them a viable and safe alternative to traditional vehicles," Bajaj said.

Car 'boom postponed' to next year Lithium boom being boosted by FOMO