JOHN Holland will not have to pay fringe benefits tax on fly-in, fly-out flights that supported a rail project in regional Western Australia in 2011-12 after winning an appeal against the Australian Tax Office. 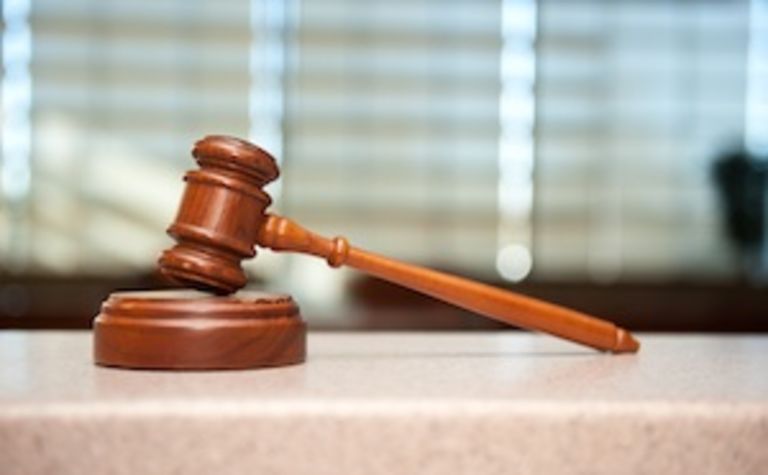 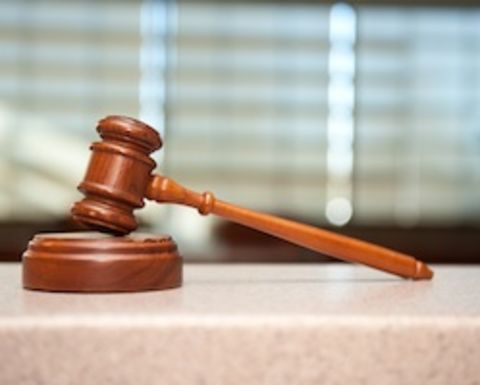 The judgment was handed down by the federal court on Thursday, with the judges finding fringe benefit tax did not apply because employees were required to travel as part of their employment to a remote location.

“From the time the John Holland employees, both workforce and staff, checked in at Perth Airport they were travelling in the course of their employment, subject to the directions of John Holland and being paid for it,” the judgment read.

“That situation subsisted until they disembarked the plane at Perth Airport at the end of their rostered-on work time.

“At no time during that period were they travelling to work; they were travelling on work and the cost of doing so … would be an allowable deduction to them …” the judges concluded, ordering the ATO to pay John Holland’s appeal costs.

Employment taxes partner at accounting firm Ernst and Young, Paul Ellis, said the ruling had broad implications for industry and urged other contractors to review their FIFO arrangements.

“A key aspect of the case was that employees in question were rostered on from the commencement of travel,” he said.

“As a result, employers with FIFO employees should immediately review awards and terms of employment to see how they are affected by the decision.

“While we expect the ATO to appeal, employers should take immediate action to protect potential refund claims.”

But John Holland’s win against the ATO may be just a sweetener ahead of possible, drastic changes to the FBT system for FIFO.

As part of a review of FIFO work practices, the federal government last week announced it was contemplating the removal of FBT exemptions for FIFO workers including around travel and housing in regional communities.

The tax change will be discussed in the upcoming White Paper on the Reform of Australia’s Tax System, which is expected for completion by the end of the year. 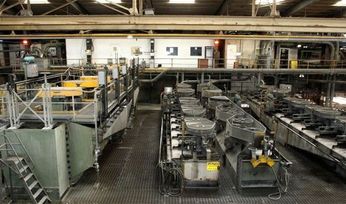