Farm-out ruling - worth the wait?

A RECENT ruling by the Australian Tax Office brings greater certainty to mining exploration. But proceeding with caution is still recommended, according to McCullough Robertson partner and resources tax specialist Hayden Bentley. 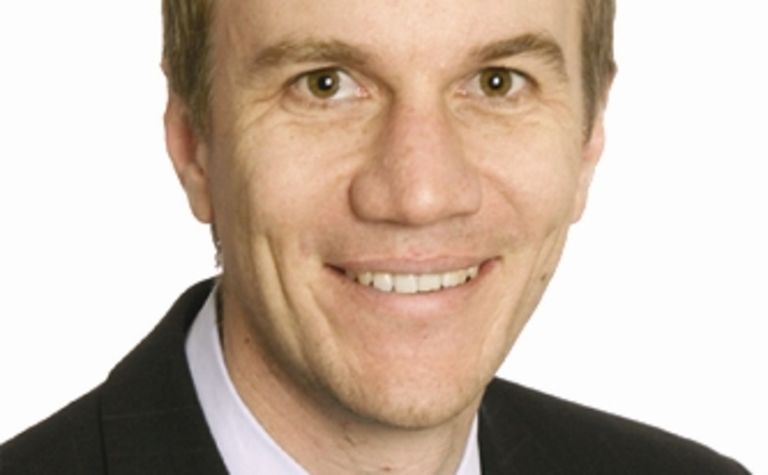 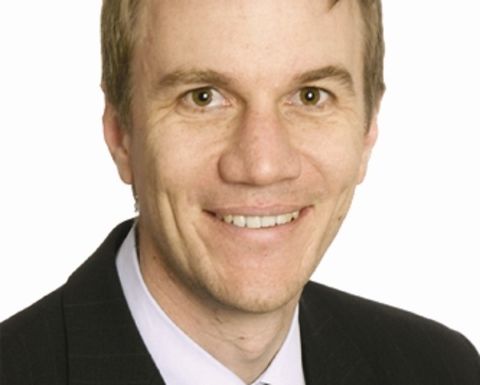 After a 10 year wait the ATO has finally ruled on how changes to tax laws in 2001 will apply to mining companies conducting exploration to acquire a mining tenement, under so called "farm-out" arrangements.


These arrangements are a common way for junior explorers to access capital to fund exploration and develop mining projects.

A farm-out typically involves an agreement between a holder of a mining tenement (the farmor) wanting to explore that tenement, and another party (the farmee) who may spend money exploring the tenement, in exchange for an interest in the tenement.

The ATO's release on August 24 of the second of two draft rulings on the tax treatment of farm-out arrangements is welcomed, although an element of risk remains.

These are the first rulings on farm-out arrangements by the ATO since the changes 10 years ago to tax mining tenements as depreciating assets.

Only taxed on cash received

In most cases tenement holders (the farmors) should only be taxed on amounts, if any, that they actually receive from the farmee.

In the exploration phase, farm-out arrangements should not trigger any unfunded net tax obligations for the holder of a mining tenement (farmor), irrespective of the market value of the tenement.

The draft ruling removes the risk that the farmor could have a tax liability based on the market value of the tenement at the time of transfer, which would typically be after significant amounts of money have been spent on exploration.

When in exploration phase, the farmee should be entitled to a deduction for exploration both for any payments to the tenement holder (the farmor), as well as for expenditure on exploration to earn the interest.

The first draft ruling that was issued in July this year dealt with income tax and GST implications from "immediate transfer farm-out arrangements". This is where the part interest in the mining tenement is transferred from the farmor to the farmee at the start of the arrangements.

In relation to income tax, entering into a farm-out arrangement is considered a sale by the farmor of an interest in a mining tenement.

Consequently only amounts paid to the farmor should be taxable. The practical implication is that there should only be a net assessable amount to the farmor if the farmor receives a cash payment.

The second draft ruling released in August deals with the more usual farm-out arrangement where the interest in the tenement is only transferred after exploration expenditure has been incurred by the farmee.

As with immediate transfer farm-out arrangements, income tax should only be payable where there are cash outcomes when the arrangement is wholly completed within the exploration phase.

However, there is a real risk of adverse taxation where the farmee only earns the right to acquire the tenement when exploration expenditure for the project is complete. In that case it may be taxed on the full tenement market value but only receive offsetting deductions over the life of the mine.

The draft rulings may generally be welcomed by the industry as a whole, as they potentially give favourable outcomes in some simple arrangements and can remove the risk of unfunded tax costs where a project has significant value.

However, circumstances remain where adverse and unexpected tax and duty outcomes may arise. There are particular risks where the tenement is only transferred at the end of the exploration activity, or when the project is at the evaluation and development phases. In addition, material duty liabilities can arise in New South Wales and Western Australia.

For these reasons, particular care needs to be taken in negotiating and structuring new farm-out arrangements. While the rulings formally apply prospectively, existing arrangements should also be reviewed to take advantage of any benefits of the new rulings.

Established in 1926, McCullough Robertson is a commercial law firm with a complement of more than 400 partners, lawyers and support staff with offices in Brisbane, Newcastle and Sydney. 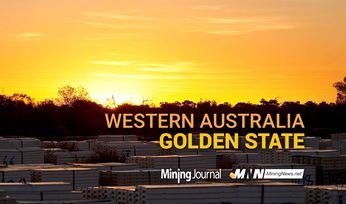 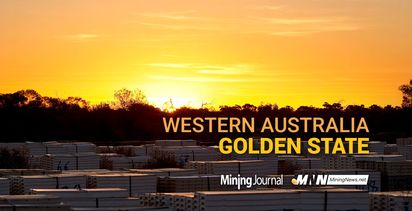 Ruling puts Kidman-SQM mine in doubt