AN AUSTRALIAN mining company CEO has been accused of embezzling more than $US7 million ($A7.6 million) from the iron ore explorer he founded in London. 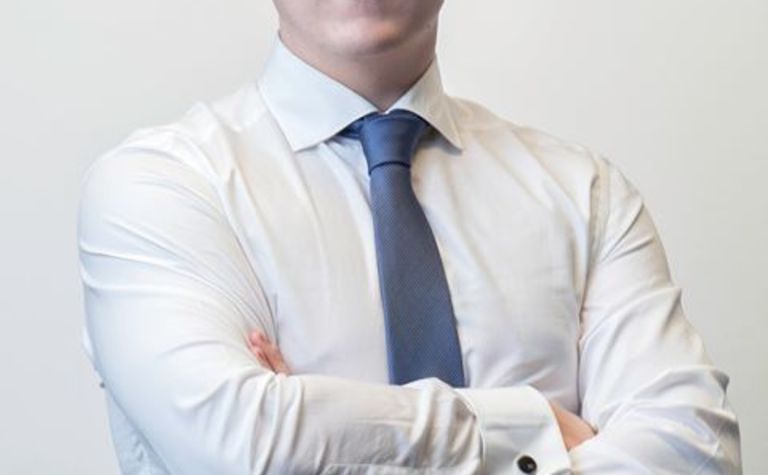 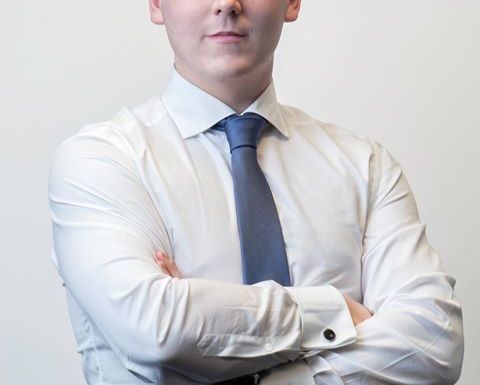 According to the New York Post, Aaron Thomas took millions from British company Oakmont Resources over three years from 2010, citing a lawsuit filed in the Manhattan Supreme Court on Monday.

Oakmont owns iron ore properties in Brazil and coincidently shares its name with, but has no connection to Oakmont Stratton, the infamous firm portrayed in the film, The Wolf of Wall Street.

"While Thomas has made some disclosures as to the whereabouts of the misappropriated funds, a sum of around [$2.5 million] remains unaccounted for," the suit stated.

The report said Thomas used the money to fund a lavish lifestyle, including private jets, a luxury yacht and a $171,000 Tiffany engagement ring for fiance Thaiana Rodrigues.

"During a Caribbean vacation in Turks and Caicos [Islands] for himself, Rodrigues and members of Rodrigues' family, Thomas chartered a luxury yacht and private jet for his travel companions at a cost of over $30,000, both of which were paid for with Oakmont funds," the suit alleges.

The suit also claims the $14,500 a month Manhattan apartment Thomas and Rodrigues are living in is being paid for using company funds.

Thomas' employment was terminated by Oakmont earlier this year.

The report said Oakmont had offloaded around 74% of its shares since Thomas formed the company.

Thomas told the New York Post this week that the lawsuit was an attempt by the company to obtain his remaining shares and he vowed to file a countersuit.

The 26-year-old Victorian was a contestant on the first season of MasterChef Australia when he was a 21-year-old student.

News Limited reports Thomas landed an apprenticeship at MasterChef judge George Calombaris' restaurant after his elimination but a falling out with his bosses at The Gazebo on Arthur's Seat saw him turn to a career in finance.

AN AUSTRALIAN mining CEO accused of embezzling more than $US7 million ($A7.6 million) from the iron ore... 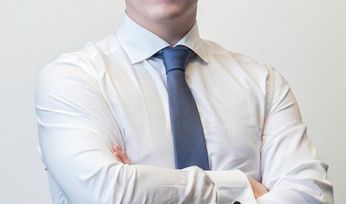 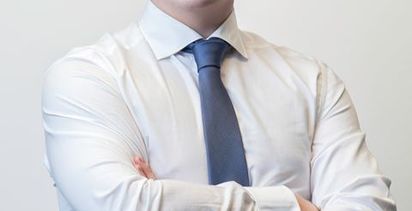