SOUTH Africa, one of the world’s major mining countries, is trying to attract exploration companies. 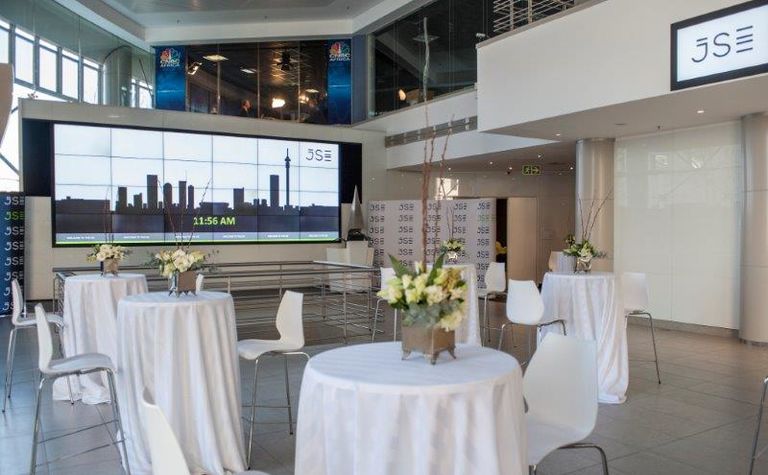 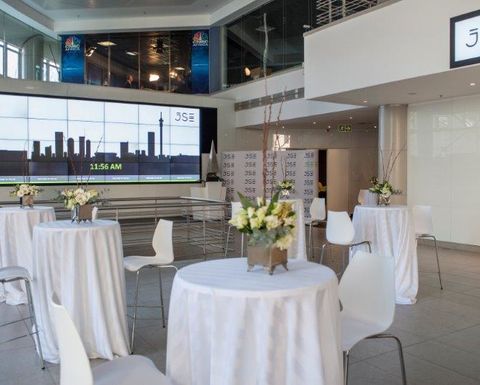 South Africa and the JSE are trying to attract more explorers

The country hosts major resources in most minerals but years of bad press has made it undesirable to explorers and investors.

"The perceptions overseas were shocking to me," he said during a presentation to the Johannesburg Stock Exchange on Friday.

"Until we get up and talk about the good stuff, the rest of the world will keep beating us up."

The good stuff includes a supportive government under Cyril Ramaphosa, who has been working to clean out the corruption seen under predecessor Jacob Zuma's reign.

The final version of the much-publicised new South African Mining Charter is a long way from the headline-grabbing initial version, which caused outcry from the mining sector.

Smart, who chairs the Junior and Emerging Miners' Desk of the Minerals Council of South Africa, said the Mining Charter provided greater certainty.

Explorers have no Black Economic Empowerment or community investment requirements until the delivery of a bankable feasibility study - meaning more money can go into the ground.

The JSE, which was founded off the back of the Witwatersrand gold discoveries 130 years ago, is also hoping the new charter will attract more junior miners to the bourse.

The reporter travelled to Johannesburg as a guest of Orion Minerals.

Croweaters punching above their weight 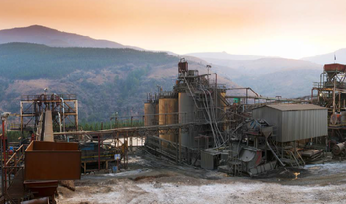 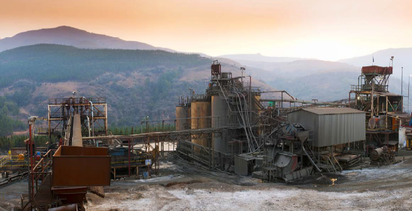 Decent interest in base metal sector

Croweaters punching above their weight