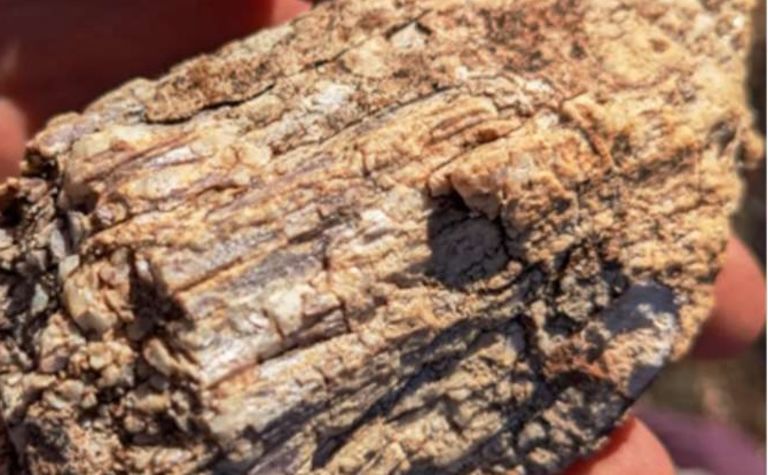 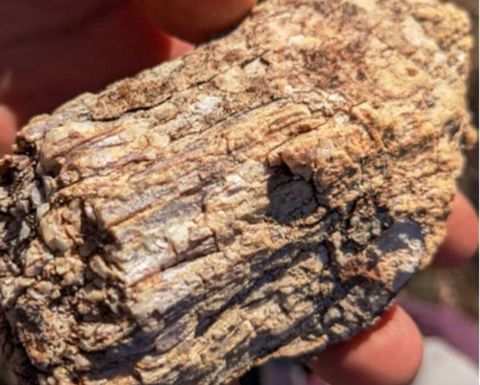 Pegmatite outcrops have been defined at Cherry and Hickory

The junior said new and existing institutional and sophisticated investors had endorsed its exploration plans by injecting A$5.5 million at 2.5c per share, a 24% discount to its last closing price.
Discovery Capital and Canaccord Genuity managed the placement.
The company had cash and equivalents of $2 million at the start of the financial year.
Dudfield said the raising was "an endorsement of both the prospectivity of Alchemy's lithium, gold and base metal assets".
In WA the funding will back soil sampling and a mix of RC and aircore drilling at its Karonie tenure, and work at Lake Rebecca, both seeking lithium and gold.
A first-pass RC program of up to 5000m is planned at the Hickory prospect, a high-tenor lithium soil anomaly within Karonie, this month.
Multiple follow-up drill programs are planned to test the Cherry, Pecan, and Mesquite areas.
Karonie now covers some 1220sq.km of the Kurnalpi Terrain greenstones 100km east of Kalgoorlie and is close to Silver Lake Resources' Aldiss gold mining centre and Global Lithium Resources' Manna lithium deposit.
Alchemy recently won a contested ballot for a 25sq.km licence along strike from Manna, which it said was within the "Goldilocks Zone" corridor in which pegmatites can occur.
Lithium exploration only began this year, with Alchemy claiming potential for a "belt-scale" lithium camp.
The project also contains an inferred 111,100 ounce gold resource.
First-pass reconnaissance at Lake Rebecca will follow, following the recent successful completion of land access agreements.
Lake Rebecca is just 6km from Ramelius Resources' Rebecca deposit.
Funds in New South Wales will be directed to diamond and RC drilling of its Overflow and Yellow Mountain gold and base metals projects in the Cobar Basin.
Heritage surveys have been completed, and access agreements are being finalised, which should allow for drilling of copper, lead and zinc targets at Yellow Mountain, which has not been explored since the 1980s.
At Overflow, Alchemy wants to expand its existing gold, lead and zinc mineralisation just east of Aurelia Metals' Hera- Nymagee-Federation deposits, and is based around an historical mining centre that was last worked in the 1940s.
Develop Global has a 20% free-carried interest in the NSW projects.
Alchemy shares were closed on October 6 at 3.3c, valuing it at $31 million.
They fell 13% this morning to 2.9c.
The stock has traded at 1-3.9c over the past year. 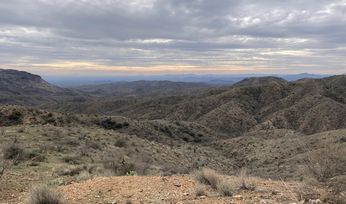 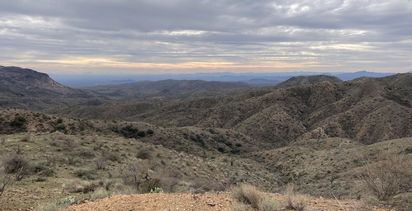