WITH the recent confirmation of its platinum-palladium resource at Panton in Western Australia, and the presence of sulphide-rich areas outside the resource, Future Metals has tapped into capital market for a A$5 million equity injection. 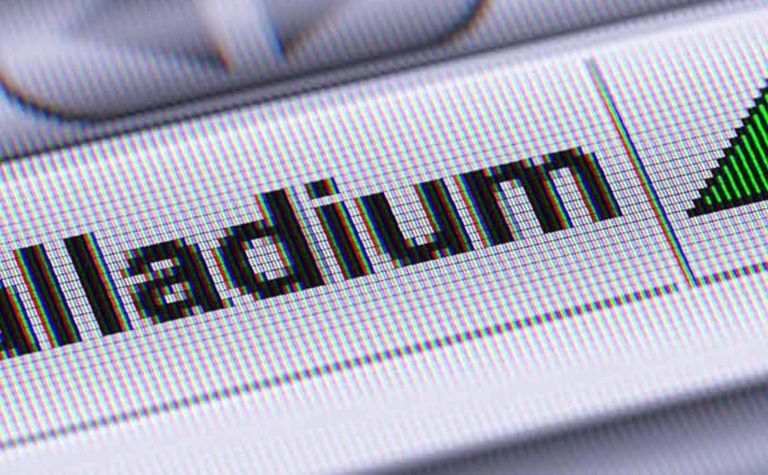 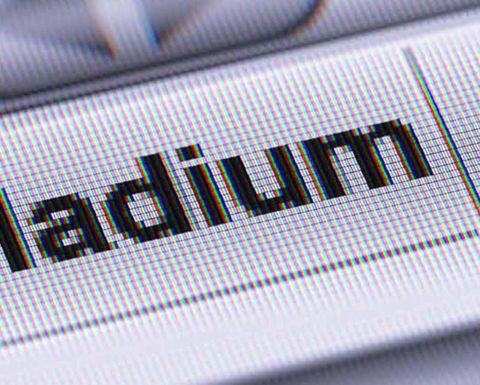 The company has reported firm commitments to subscribe for 40 million new shares to be issued at 12.5c, with demand said to easily exceed supply.
Euroz Hartleys and CPS Capital Group managed the placement.
The placement was had strong support from existing and new Australian and international institutional and sophisticated investors.
With an oversubscribed placement in the bag, the explorer is hoping to raise an additional $500,000 via a share placement plan with the same 6-7% discount.
The raisings include one free 10c listed option per every three shares, expiring in June 2024 that could raise a further $1.5 million.
With the company expecting to have around $8-9 million cash, it will deploy the funds to complete the scoping study based on the recently upgraded 6.9 million ounce grading 1.66 grams per tonne palladium equivalent PGM resource.
Additional funds aim to accelerate an assessment of the emerging nickel-copper-PGM sulphide potential that sits outside the main zone reef resource, in WA's Kimberley region.
Panton was discovered in the 1960s, and passed between multiple companies until Future Metals recapitalised last year, and has drilled out the resource it says is "globally significant" at a time when supply is dominated by aging mines in South Africa or from the pariah state of Russia.
Panton sits within a granted mining licence.
Recent work has also flagged multiple new sulphide targets in the area following a review of the existing exploration data by veteran geologist Jon Hronsky, which suggest there is potential for hide-rich zones at relatively shallow depths along the basal contact zone and the fold of the syncline, the deeper Keel feeder zone.
The work has been supported by recent assays in the Northern Anomaly, which returned shallow, wide PGM and base metals.
Shares in the company, which have traded at 12-28c over the past year, were off 4% this morning at 13c, valuing it at $47 million. 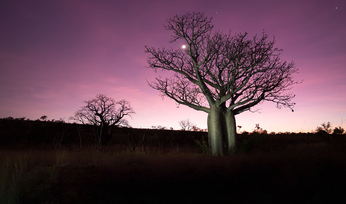 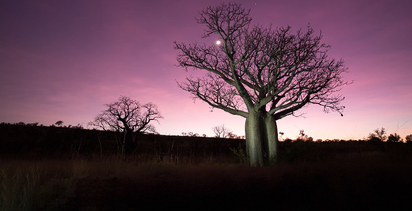