WHILE just three successful unassayed holes, and one historical assay, the visual results have been so promising that explorer Cobre has capitalised on the sudden market interest in its Ngami project in Botswana. 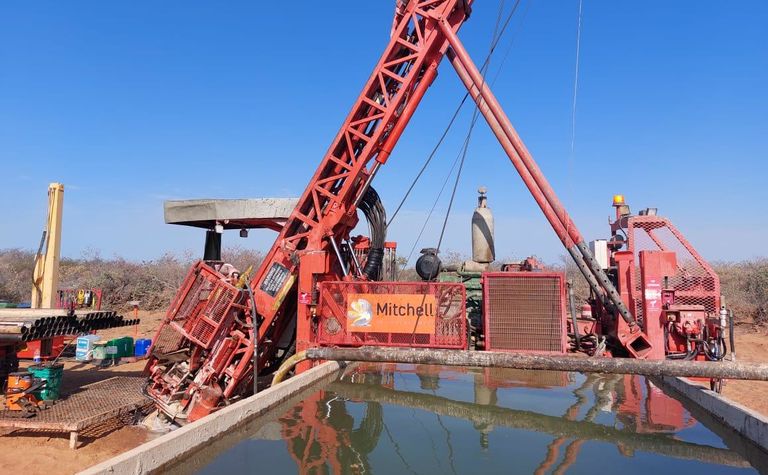 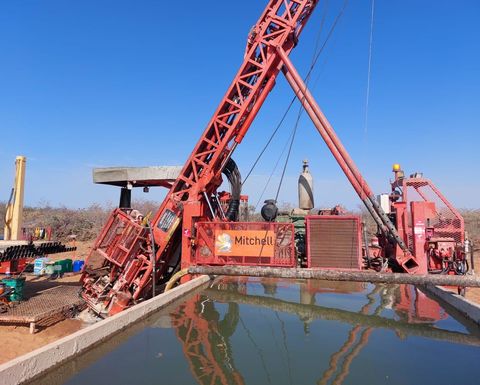 Cobre, which is moving to 100% ownership in Ngami, has completed three 1km step-out holes over the past 10 days, extending the mineralised strike to over 3km, and a fourth step-out about to be drilled.
Cobre shares have soared from around 5c at the time of the first hole to a peak of 25c in recent days.
To accelerate exploration within the Kalahari Copper Belt, Cobre has announced an equity raising to raise some A$7 million over two tranches from new and existing investors, including its largest shareholder and Ngami partner, Metal Tiger, its drilling contractor and one of its directors.
The raising is priced at 15c, a 6% discount to its 15-day trading average.
Subject to shareholder approval, Metal Tiger will seek to maintain its 21% shareholding in Cobre with a further $1.5 million investment, and director Andrew Sissian wants the nod to subscribe for $300,000 of shares.
Canaccord Genuity organised the placement.
ASX-listed Mitchell Services, which undertakes Cobre's drilling in Botswana, will also subscribe for US$300,000 under separate deal that will be set-off against drilling services.
It also gains exclusive rights as drilling contractor.
The Mitchell placement will also be priced at A15c per share.
Cobre expects to have about $9 million in cash and $2 million in listed equities after the raising.
There are four holes into Ngami with only one historical assay of 2m at 1.8% copper and eight grams per tonne silver.
Cobre's holes have visual mineralisation over 15-60m from depths around 100m, and it has reported indications of better mineralisation at depth.
Cobre's model suggested the mineralisation should thicken along the contact between the ‘Kar and Ngwako Pan formations as it stepped-out to the southwest of the historical discovery, and that has been supported so far.
The company has flagged 57 priority targets within 500km of prospective sub-cropping Ngwako Pan/'Kar formation contacts, on the northern margin of the belt, where there has been limited past drilling.
The 8595sq.km project is the second largest holding in the region, close to copper-silver deposits being developed by the likes of Sandfire Resources and Cupric Canyon Capital.
Cobre is moving to 100% ownership by paying £1.5 million for Metal Tiger remaining 49% interest.
The stock was up 9% today to 19.5c, valuing it at $30 million.
It has traded as low as 2c over the past year. 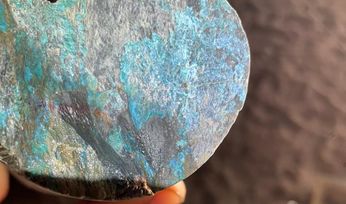 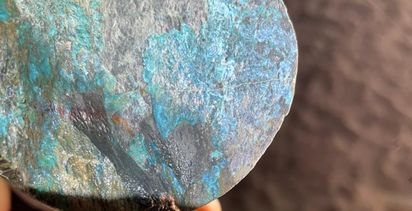 Strickland summons cash for accelerated gold and base metal drilling