ORION Minerals has lined up a source of funding to aid its Prieska mine redevelopment in South Africa, and inked a sperate terms sheet for a possible battery product refinery in the nation. 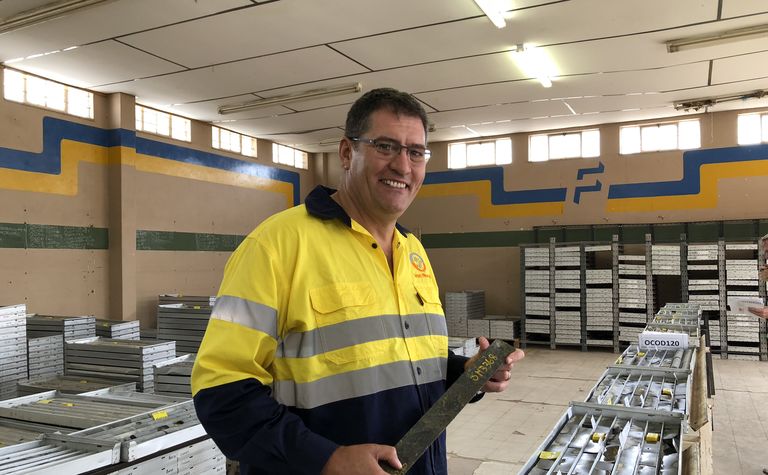 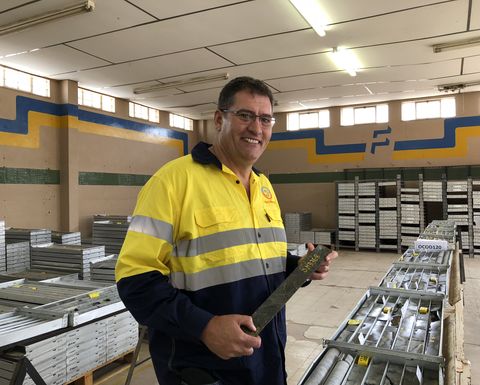 The dual announcements today come after Orion announced earlier this year it was working on options to fast track Prieska to help feed the voracious market appetite for battery metals.
The non-binding term sheets with Canadian streaming and royalty finance company Triple Flag Precious Metals could deliver up to US$87 million in funding, split between an $80 million precious metal stream, and $7 million to support an emerging early production strategy and underground mine dewatering.
Orion expects the streaming deal will account for 84% of the gold and silver by-products to be produced for the first 94,300 ounces gold and 5.7Moz silver, reducing to 50% thereafter.
Triple Flag could pay 10% of the delivered precious metal value at spot gold and silver at delivery, based on London prices.
The term of the deal is for an initial 40 years.
The finance is conditional on delivery of an executable mine plan to Triple Flag's approval, full project funding, and any regulatory approvals.
The additional $7 million will be advanced against calculated payments equal to 0.8% of gross revenue from future mineral sales, and requires Orion to secure an additional A$20 million for dewatering operations.
A final agreement is anticipated next quarter.
Managing director Errol Smart said the Triple Flag deal was worth about $120 million, and would underpin the early mining feasibility study and associated works.
He said the company had been impressed by Triple Flag's technical mining expertise, and its "integrity" by supporting a South African counterparty during COVID-19 lockdowns, and its provision of relief funding for the local community.
Keeping communities on side can be critical. Violent protests erupted around Prieska last year, sparked by a lack of municipal service delivery and corruption.
The Triple Flag agreement includes funding for social projects with up to US$55,000 per annum for the life of Prieska, starting at the payment of the first tranche.
Smart said a successful dewatering was the next important step to help with the fast-track redevelopment of the deposit.
Orion is still engaged with debt providers, concentrate offtakers, and other potential investors for the dewatering.
Prieska has a significant remaining VMS resource totalling 30.49 million tonnes at 1.2% copper and 3.7% zinc.
The early redevelopment of Prieska, which last operated in the 1990s, is being examined for the potential to recover 1.12Mt of open pittable supergene sulphide ore grading 1.9% copper and 2.4% zinc.
Work continues studying the dewatering and development of the A$374 million Prieska Deeps project.
In terms of today's battery metal terms sheet, the pair will examine Stratega Metals' licenced refining technology to produce battery precursor products in the Northern Cape province.
They will conduct tests on a 250kg sample of nickel-copper-cobalt-gold-platinum group elements concentrate from Orion's Jacomynspan project.
Ultimately, it could pave the way for Orion to earn a 75% interest in Stratega, which has access to a proprietary vapour metallurgical process developed by Ireland-based TCM Research that has the claimed advantages of using no water and consuming little energy.
The hope is the technology can offer improved recoveries from Jacomynspan, Prieska and other Orion assets in Northern Cape, and deliver value-added products for the battery market.
The pair has agreed to a 90-day exclusivity period.
Orion shares, which have traded between 2.2c and 3.9c over the past year, were up 8% in early trade at 2.6c, valuing it at $109 million.
It has $6 million cash at the start of April.

Trader to run ruler over proposed graphite development in Sweden 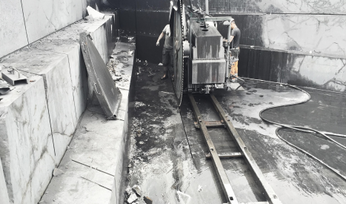 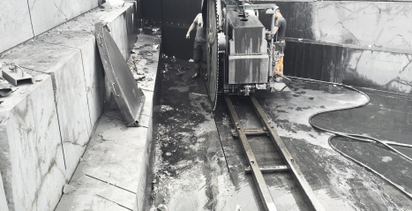 Shenghe takes position in Peak for a premium