RENASCOR Resources has completed a A$65 million raising to accelerate the expansion and development of the Siviour battery anode material project in South Australia, and it is looking for $10 million more. 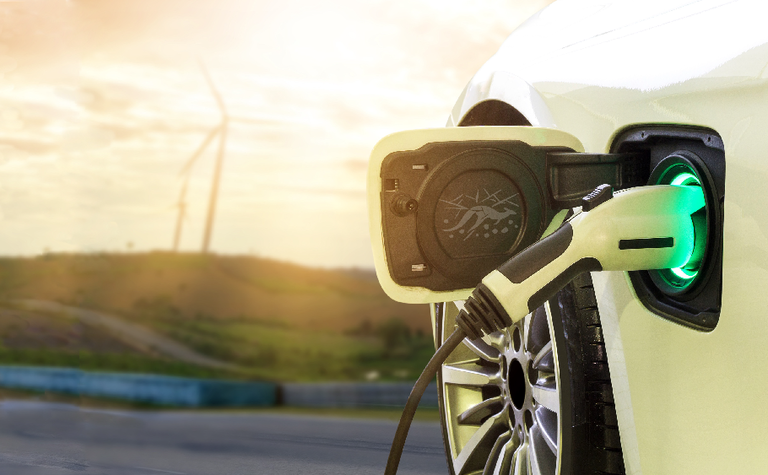 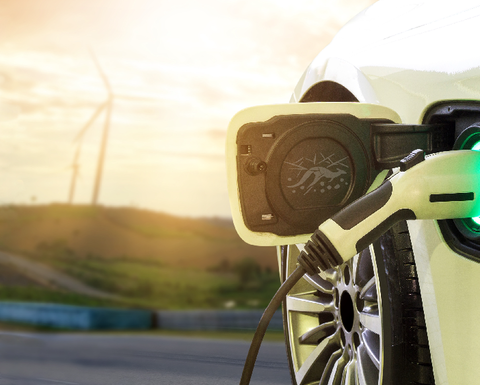 Renascor has recharged its treasury

A range of institutional, sophisticated, and professional investors has tipped in the money in exchange for shares worth 27c, a 12% discount to recent trading, with the company reporting "significant demand" that exceeded the placement size.
Canaccord Genuity and Petra Capital aided the raising.
Renascor, which ended the March quarter with $14.5 million cash, will also conduct a share purchase plan to raise a further $10 million on the same terms.
The cash, plus a potential $185 million taxpayer-funded loan, is designed to support stage one of Siviour.
As currently scoped, stage one would cost $204 million and produce 30,000 tonnes per annum of graphite concentrate and battery anode materials, however South Korea's POSCO, the world's largest anode manufacturer outside of China, is considering an investment that could support a doubling of capacity.
A final investment decision on Siviour is expected this year, with first production targeted for 2023.
Renascor managing director David Christensen said the capital injection, including by some new international and domestic institutions, was an "outstanding endorsement" of Renascor's ambitions to deliver low-cost purified spherical graphite for lithium-ion battery anode makers worldwide.
Of the $80 million it expects to have in the bank, $18 million will be directed to long lead-time procurement and acquisitions, $15 million will fund front-end engineering and detailed design, and $15 million will aid early project works.
The company describes Siviour as the largest reported graphite reserve outside of Africa, and aims to deliver a mine on the Eyre Peninsula, plus an eco-friendly purification plant near Adelaide.
Renascor shares traded earlier last week at 31c, before it called a halt to support the capital plan. At that level it was worth $591 million.
Its stock has traded at 6.4-38c over the past year. 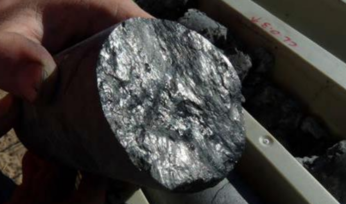 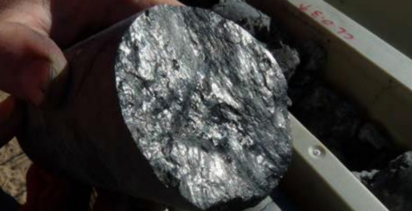