TROUBLED Triton Minerals is seeking to raise up to A$10 million to help revitalise stalled development plans for its Ancuabe graphite project in Mozambique. 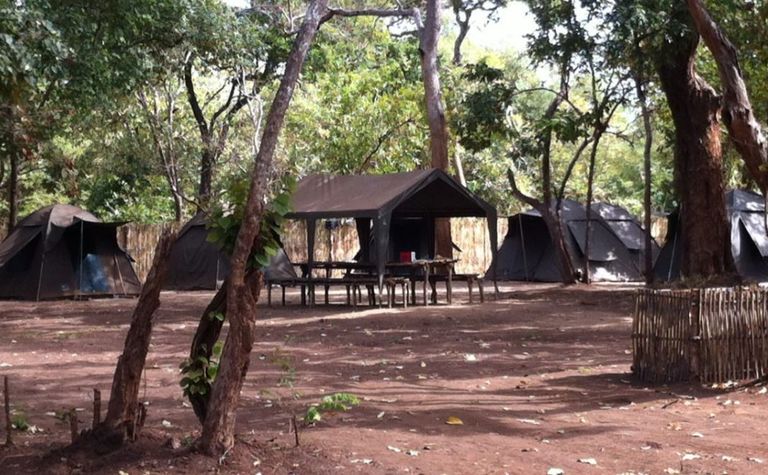 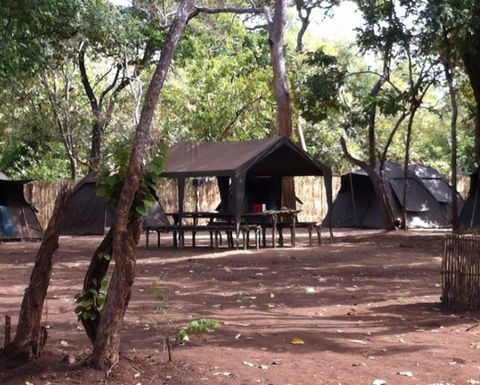 The company says Ancuabe is a "globally significant graphite project" that can produce 60,000 tonnes per annum of high purity large flake graphite concentrate over almost 30 years, but the project has been stuck since prior to the outbreak of COVID-19.
While the global pandemic isn't yet over, Triton is keen to resume its lost momentum, with a $9.8 million four-for-one entitlement offer at 4.1c and a circa $320,000 placement of 9c options planned to support development activities and technical studies.
It has also unveiled a new management team led by Andrew Frazer as an executive director at $300,000 per annum at least until a new managing director can be found.
Triton's original plans would have had it in production by now, using the 2017 definitive feasibility study, and Frazer said no one was more disappointed than he was at delays in securing the debt funding required for the development and the slow tempo.
"We now have the renewed support and commitment of all major stakeholders, and with a successful capital raising, Triton will be in a position to finally expedite the development," he said.
He said major shareholder, Jigao International had confirmed its support for Ancuabe, while EPC contractor MCC International was close to completing a review into its equipment financing role, which is designed to reduce debt funding requirement.
He said the 2017 DFS has been reviewed, and there were no material changes.
Triton has also appointed Chinese commodity trader Metal Challenge to provide advisory services as it seeks to capitalise on an expectation of strong graphite demand and pricing in the coming years.
"Over the course of 2021, the outlook and demand for both high purity expandable graphite to supply the global building materials sector and also flake graphite for the booming electric vehicle revolution, has strengthened and accelerated," Frazer said.
Triton has offtake agreements which cover about half of the anticipated average annual graphite production from Ancuabe, although the formerly binding agreements are able to be terminated - although to date it says it had not received any notice of termination.
It has, however, lost access to the Nicanda Hill project, which it had been seeking to maintain as a longer term option, so it is lodging an appeal.
Triton previously described Nicanda Hill as "one of the world's largest combined graphite and vanadium deposits" with an inferred and indicated resource of 1.44Bt at 11.1% total graphitic carbon and 0.29% vanadium pentoxide for 160.3Mt of contained graphite and 4.2Mt of contained vanadium.
Triton has had a troubled life, having emerged from administration in 2016.
It originally approved the 24.9Mt at 6.2% total graphite content Ancuabe for development in 2018.
The DFS estimated returns of US$298 million with an internal rate of return of 37%. Payback is estimated at less than four years.
Development costs have been tipped at about $85 million.
Triton's shares have traded between A3-6.4c over the past year, and closed at 3.3c yesterday, valuing it at $37 million. The stock was at 11c in late 2017.

Traditional outsourcing methods could save one quarter of pilot plant costs 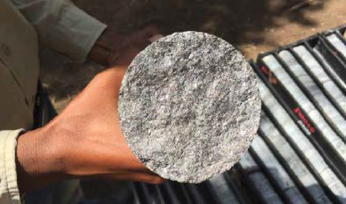 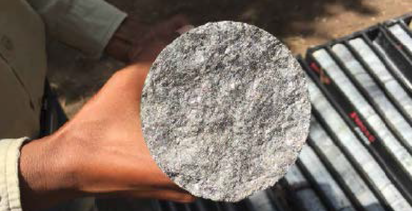