KING Island Scheelite has attracted debt funding of A$33 million from major shareholders and a financier for its Dolphin tungsten project. 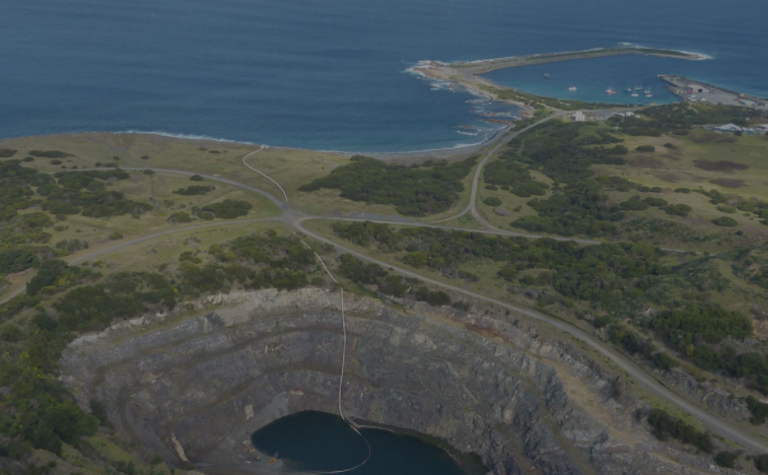 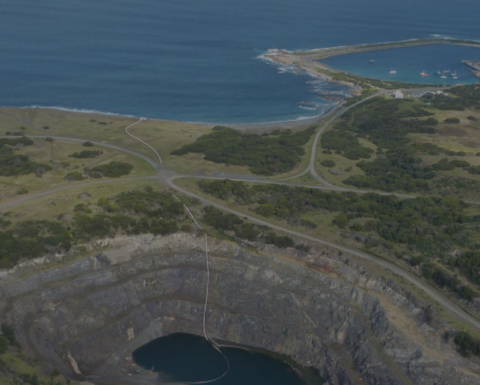 The previously mined tungsten mine on King Island

The debt is to be provided by Abex, Chrysalis, D.A.CH.S Capital, Elphinstone and PURE Asset Management, is repayable between three and up to six years after drawdown, and at annual interest rates "varying between 6.5% ($19 million) and 8.25% ($14 million)".

The new funding is in addition to a $10 million Tasmanian government loan - which the company is in the process of renegotiating to accommodate the further debt funding - and a further $10 million leasing facility on mobile equipment currently being negotiated.

King Island has previously advised of a start-up capital requirement of $72.7 million, and deferred capital of $56.5 million.

Development is expected to get underway next quarter.

The last equity raising was in March when $5.6 million was raised from issuing new shares priced at 20c each.

Shares in King Island were up 16% to 19.7c in morning trade capitalising the company at $80.5 million.

KIS raises some equity for Dolphin

Tungsten development moving into the frame with debt funding the focus 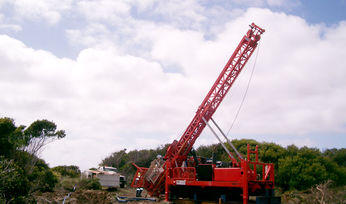 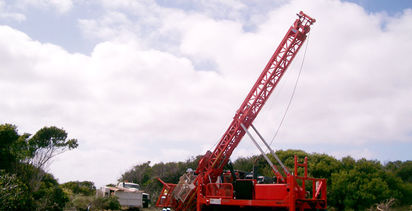