DIATREME Resources has completed a bookbuild with Euroz Hartleys to close a A$10 million placement at 2.3c to fund the advancement of its flagship Galalar silica sand project in far north Queensland. 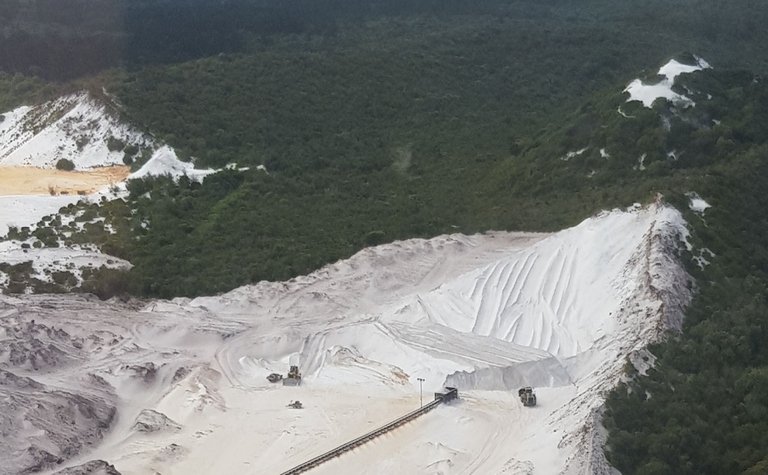 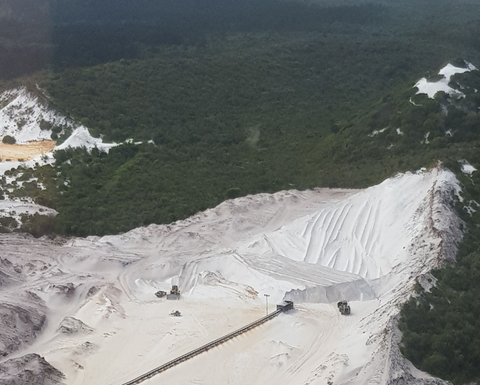 Galalar is adjacent to the largest silica sands project

The placement, to a mix of strategic, sophisticated, and professional investors, involved a cornerstone commitment from Diatreme's largest shareholder, Ilwella, which is run by Brian Flannery.
The cash is expected to cover completion of a definitive feasibility study, permitting and an examination of the Nob Point barge ramp and Cape Flattery Port export solutions.
The DFS is expected before the end of the year, with first production expected in late 2022.
A 2019 scoping study showed favourable economics, including a pre-tax net present value of $231 million and an internal rate of return of 150% and with payback in eight months.
The company already has a several offtake agreements with three Chinese firms for up to 750,000tpa of product.
Diatreme said that with rising demand for silica sand, the bookbuild was "heavily supported".
CEO Neil McIntyre said the company was keen to advance Galalar as rapidly as possible, with the company believing it can become a low-cost, premium silica producer delivering product from a world‐class silica province to supply the Asia‐Pacific's solar energy boom.
Some funds will be directed to drilling in the project's north, where it has identified the largest silica sand dunes within greater Cape Flattery dune field.
Four primary targets have been identified and are being subjected to cultural heritage surveys, ahead of initial hand auger drilling.
Given the combined area of the targeted dune system is some 50sq.km, it is expected an initial 40‐160 million tonne resource could be established from the auger program.
Galalar is located next to world's largest silica sands project which is operated by Mitsubishi
And has operated for more than three decades.
Diatreme has been exploring the area since 2018 and has defined a 62Mt resource grading 99.9% silica.
Diatreme's shares, which have traded between 1-3.1c over the past year, eased 2% today to 2.5c, valuing it at $66 million.
The 2.3c placement was priced at a 16% discount to recent trading levels.
The company started the current quarter with $2 million. 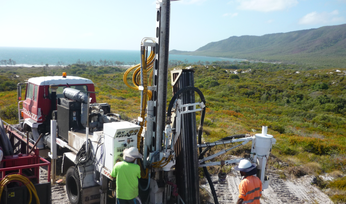 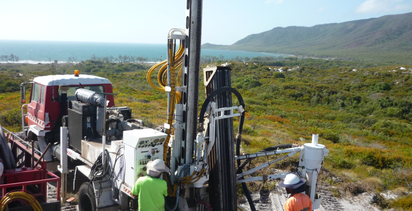