ALPHA HPA has completed a A$50 million placement to fund the $27.6 million construction of precursor production facility, and for purchase of long-lead items for the full-scale commercial facility. 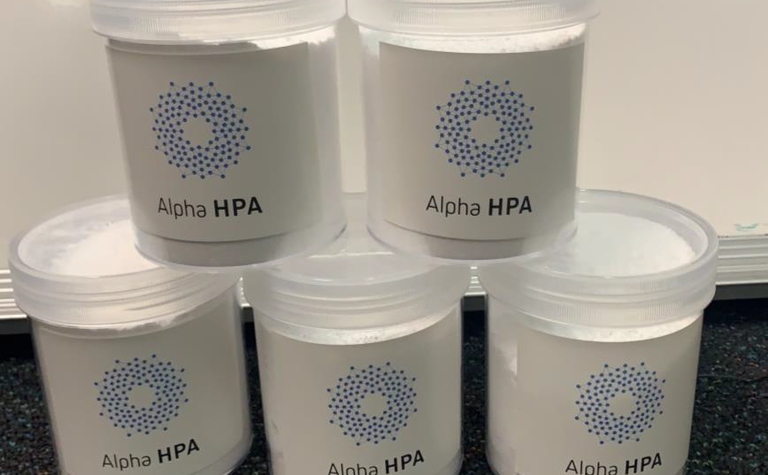 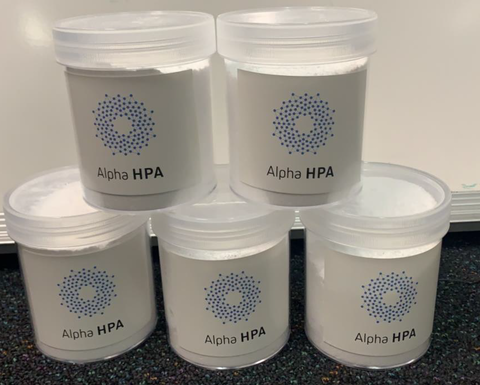 A further $3.5 million will be targeted to the full-scale facility, $2.5 million will cover land acquisition costs in Queensland, and $16.4 million will be banked for future working capital needs.
The placement, organised by Bell Potter Securities and Euroz Hartleys, was priced at 55c, an 11% discount to its prior close, but substantially above its previous $7 million placement at 14.5c last May.
The company, which was added to the All Ordinaries index in March, said the raising was well supported by new and existing institutional shareholders, including green funds keen to back the potential for high purity alumina in decarbonising technologies.
Managing director Rimas Kairaitis said the funds would allow Alpha to fast-track commercial production of its ultra-high purity precursors, and help the company carve a niche as a premium supplier into expanding end-user markets.
"The ability of the PPF to be integrated into our commercial plant will not only enable us to pull forward valuable additional cash flows for the business but importantly will facilitate the fast-tracking of several important work streams for the full-scale commercial facility," he said.
The PPF will be located at Gladstone and produce 200 tonnes per annum of 5N aluminium nitrate-hydrate or sulphate-hydrate from August 2022.
It will also be capable of producing up to 5tpa of HPA and boehmite.
Alpha expects to generate free cashflow of $8-11 million per annum from the PPF.
It will initially operate as a standalone plant, but will later be integrated into the full scale plant, which is expected to begin production in late 2023, a year later than first hoped due to the pandemic.
An early 2020 definitive feasibility study concluded the 10,000tpa commercial plant could be expected to generate $133-280 million pa in free cash.
The stock has traded between 14-67.5c over the past year, and was off 7% today to 57.5c, capitalising it at $430 million. 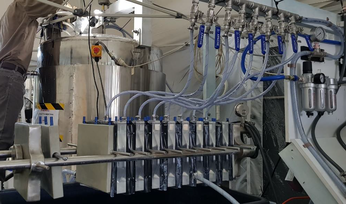 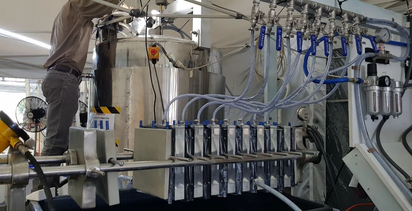