TORO Energy is looking for a reset with a big placement to clear its debt load and clear the way for it to ramp back up its work on the Wiluna uranium project, Western Australia. 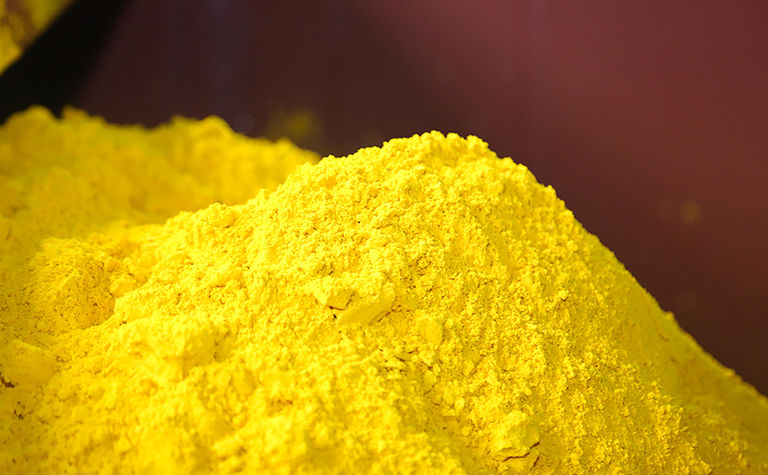 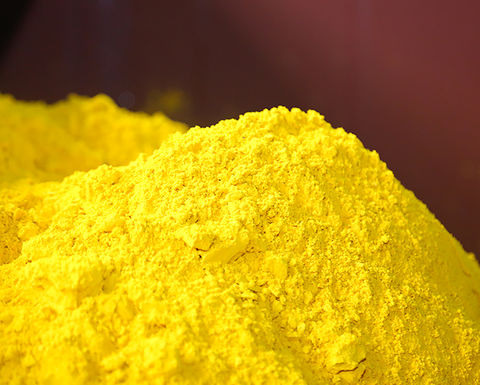 Wiluna is one of Australia's most advanced uranium plays

The junior, which has spent the past few years exploring its holdings in the Yandal belt for gold and nickel sulphides, has secured commitments for a A$15 million placement at 2.3c that will help extinguish its debts and capitalise it to undertake its Wiluna workstreams.
The Canaccord Genuity-managed placement had the support of offshore and domestic institutional investors, including its third largest shareholder, TSX-listed Mega Uranium (13.84%), which chipped in $1.5 million.
Toro's largest shareholder, Sentient Executive (16.98%), has agreed to convert $6.7 million of a $15.6 million existing debt into 291 million equity shares, and $8.9 million cash from the placement will be used to close out the rest.
It will expand Toro's scrip from to almost four billion shares, assuming shareholders approve the corporate actions at a meeting in July.
OZ Minerals is currently Toro's second largest shareholder with 14.81%.
Executive chairman Richard Homsany said it was a "pivotal moment" for Toro, which was keen to advance Wiluna, one of WA's most advanced uranium projects with state and federal environmental approvals in place, at a time when yellowcake prices appear to be in recovery and the ASX has seen its first new uranium listing, 92 Energy, in over a decade.
The company recently completed engineering modelling to show vanadium can be produced as a by-product from its Lake Maitland uranium deposit at Wiluna with only a marginal increase in costs.
Lake Maitland has a resource of 26.4 million pounds at a 200 part per million cut-off, most of which sits within clays.
There are two other deposits, Centipede-Millipede and Lake Way with a combined 36.3Mlb, of which around half is not clay material and may need beneficiation.
Funds will also be used to explore the Dusty nickel and Yandal gold-base metal projects.
A 2600m diamond drilling program at Dusty is underway to follow up nickel sulphide intercepts, and work is underway to further assess the Golden Ways area, where recent surface sampling recovered up to 22.4 grams per tonne, about 1.3km south-east from Toro's previous drilling.
The company has $3.6 million cash and investments at the start of the quarter, after Toro raised $2.1 million via a controlled placement agreement with Acuity Capital.
Toro shares were down 15% late Friday to 2c, capitalising the company at $72 million.
The stock has traded between 1-3c over the past year. 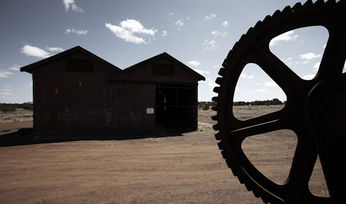 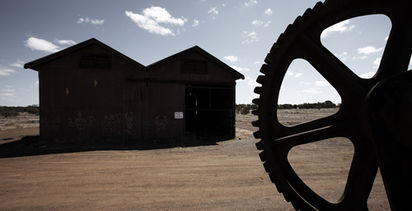 Another downgrade for Wiluna