WALKABOUT Resources has finally achieved a significant funding milestone for its planned Lindi jumbo graphite mine in Tanzania. 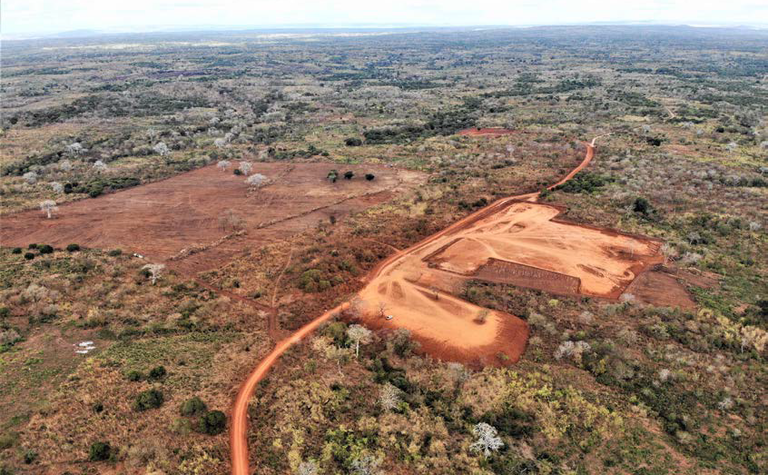 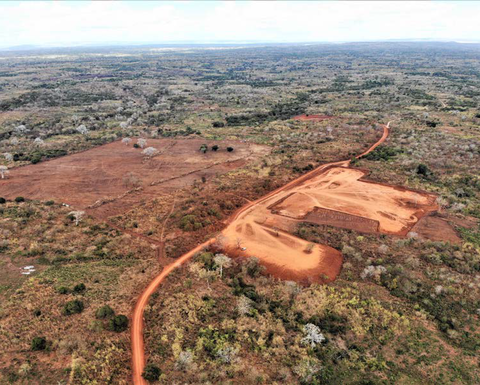 After losing some momentum with the change of government policy in 2016, and then the COVID-19 pandemic last year, the company has now secured letter of intent offering a US$20 million debt facility with CRDB, the largest, wholly-owned private bank in Tanzania.
Last November, Walkabout had been close to a $25 million deal with Afreximbank, but it has suspended those talks.
The CRDB cash will be deployed to fund the $32 million mine development, with Walkabout still to source around $12 million in new equity, net of credits for work already undertaken.
Around $3.6 million has already been spent in construction activities at the site and on long-lead manufacturing items.
While the facility remains subject to both documents and conditions precedent, Walkabout said Lindi Jumbo would be the first non-Chinese graphite mine to receive debt funding, and all from a Dar Es Salaam Stock Exchange-listed local entity.
Walkabout managing director Allan Mulligan said working with CRDB would allow the miner not only to meet Tanzania's local content requirements, but also meet the spirit of the rules by sourcing local funds.
It also significantly reduced sovereign risk premiums for the funding, he said.
The loan has a 42-month term with an 8% interest rate, with repayments to begin on a quarterly basis, after 12 month grace period.
The terms are shorter than the seven-year term considered with Afreximbank, which included an 18-month grace period.
Mulligan said construction could commence as soon as formal documents have been executed.
"This will represent the first serious construction effort of a mining project in Tanzania since the 2017 Mining Act amendments," he noted.
Walkabout has been seriously trying to get Lindi Jumbo off the ground since completing its first definitive feasibility study in 2017. The DFS was revised in 2019.
Lindi Jumbo, which has resources of 5.5 million tonnes grading at 17.9% total graphitic carbon for 987,000t contained graphite, is 200km from the port of Mtwara.
Plans are to produce 40,000tpa at above 95% TGC over 24 years from a low-cost open pit, generating earnings of $1 billion, or A$46.2 million per annum.
Offtake agreements are in place for 100% of production with Inner Mongolia Qianxin Graphite and Qingdao Risingdawn Graphite Technology, plus a long-term sales and marketing agreement with leading international minerals trader, Wogen Pacific.
China's Jinpeng Mining and Machinery Company has the engineering, procurement, and construction contract.
Shares in Walkabout were last traded at 18c, valuing it at $63 million.
The company had less than $1 million in the bank at the start of the year. 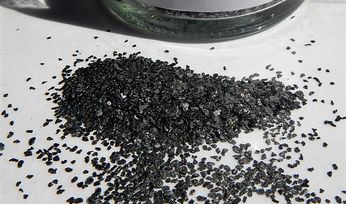 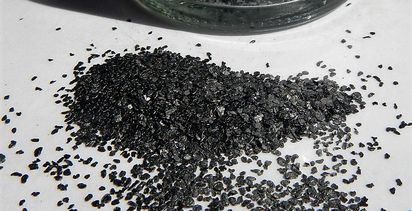