GLOBAL institutions, including an unnamed major new Australian cornerstone investor, have pumped fresh capital into Lotus Resources so it can accelerate its Kayelekera uranium project in Malawi. 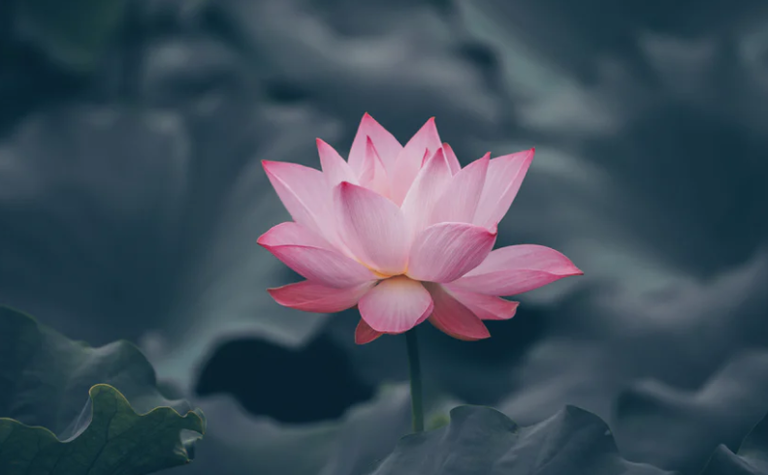 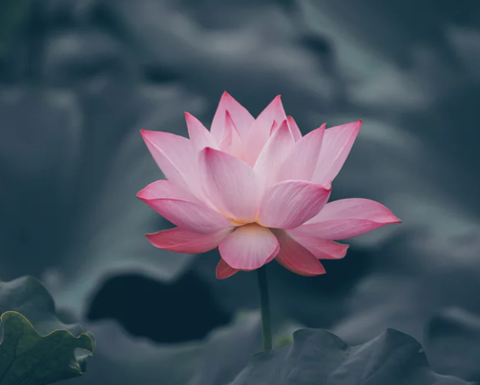 The raising involves the placement of 100 million shares, expanding scrip by around 11%, with the new shares priced at A12.5c for $12.5 million.
The placement, managed by Canaccord Genuity and BW Equities, was priced at an 18% discount to recent trading.
Lotus said there had been significant demand from investors wanting to support "one of only two uranium assets on the ASX to have proven, commercial uranium production".
Earlier work suggested US$60 million could be needed for a restart for the mine, which was first developed by Paladin Energy, which has 11% of Lotus.
The feasibility study was originally planned for late 2020, however things did not go to plan.
Paladin is looking to restart its Langer Heinrich project in Namibia, where its former boss, John Borshoff, recently raised A$41 million at Deep Yellow to support feasibility studies for the new Tumas mine.
Recently-appointed managing director Keith Bowes said that with existing cash of $6.6 million, and proceeds expected from the exercise of in-the-money options, Lotus could be fully-funded for at least the next two years, so it could accelerate work on its restart feasibility study and ramp-up near-mine exploration of priority targets with the aim of plotting a mine life extension beyond 14 years.
Bowes also said a portion of the funding would be allocated to assessing the recently-defined Milenje Hills high-grade rare earth oxide prospect, and the emerging rutile potential of the area.
As part of the raising, director Grant Davey has agreed to sell 24 million shares on the same terms as the placement to help fund the exercise of 10 million options to generate a further $400,000 for Lotus.
Earlier this week Lotus announced it was using its rights to buy out the 20% stake in Kayelekera from Davey's Kayelekera Resources to move to 85%.
Shareholder approval will be needed once a sales price has been agreed.
The Malawian government owns 15% of the mine.
Lotus has recently reformulated its board, with a new MD and two new directors coming in, with only Davey remaining from the 2020 board.
Shares in the company were last traded down 10% to 13.5c, valuing the company at $91 million. 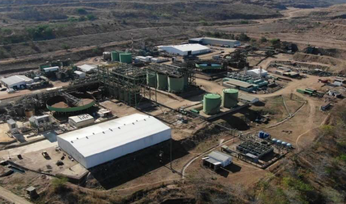 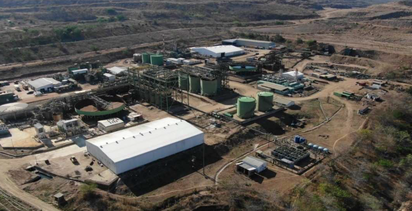