AFTER a sometimes fraught decade in the Angolan phosphate space, Minbos Resources can finally see the light and the end of its tunnel, and it has convinced investors it is not another false dawn. 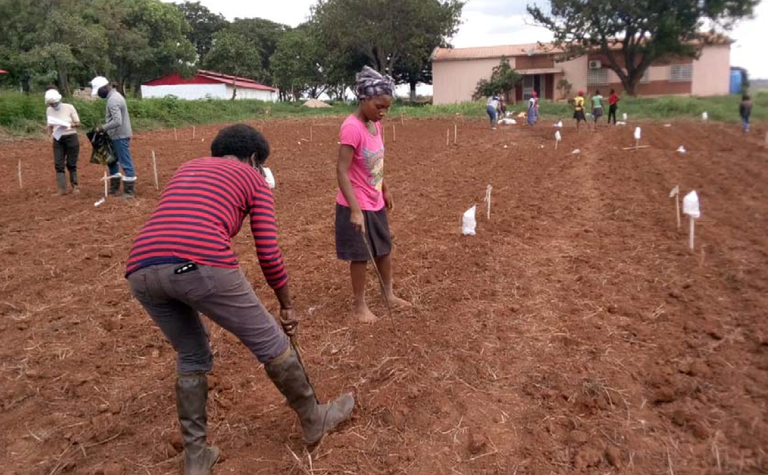 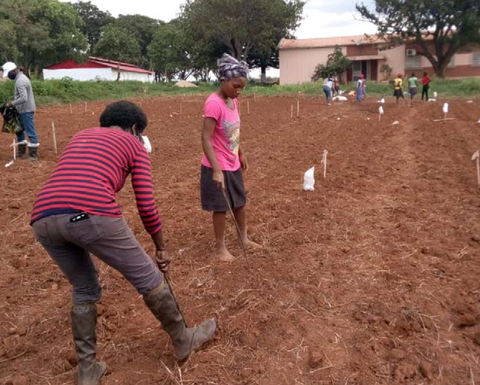 Working with lead manager CPS Capital, the Congo Basin-focused company yesterday completed a A$7.3 million placement that was reportedly significantly oversubscribed.
The placement was priced at 8c, a deep 17.5% discount to the last closing price of 9.7c, and offered one free 15c option for every two shares, set to expire in two years.
By 2023, Minbos expects its 85%-owned Cabinda phosphate project in Angola will be producing at least 150,000 tonnes per annum, eventually scaling up to 450,000tpa.
The company listed off the back of Cabinda in 2010, but suffered a series of setbacks that saw it write off the value of its project after spending more than $20 million on exploration and feasibility studies.
However, in March 2020 it won back the 27Mt at 17.7% Cacata resource from the Angolan government, and resumed work on what it describes as a world-class, low-cost direct shipping project close to key infrastructure, including a deep-water port.
Phosphate prices have reportedly doubled over the past year.
Minbos' plan is to develop the first granulation plant in Middle Africa.
Last year's scoping study suggested Cabinda could be producing fertiliser for the African market for less than US$30 million over two decades, and it launched into a A$3.3 million definitive feasibility study it aims to complete in November, before finalising its project finance terms and starting construction.
CEO Lindsay Reed, who has been in the role since 2014 and is a 2.4% shareholder, said the placement was the last chance for investors to get in before Minbos locks in project financing, hopefully with a re-rating.
The cash means it is fully funded for its DFS and gives the company the ability to move on growth opportunities it expects will be unlocked around Cabinda.
In addition to adding new high net-worth investors and institutions to the register, Minbos directors Peter Wall, Paul McKenzie, and Graeme Robertson, intend to subscribe for $200,000. Wall is already the second largest shareholder with 3.9%.
The company started January with $1.7 million cash.
Minbos shares were as high as 30c in 2011, and have traded between 2-13c over the past year, closing up 18% at 11.5c, valuing it at $42.5 million yesterday. 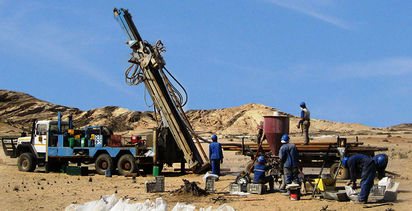