A string of good drilling results, and China’s moves to control a critical commodity, has enabled Ionic Rare Earths to close a significantly oversubscribed placement. 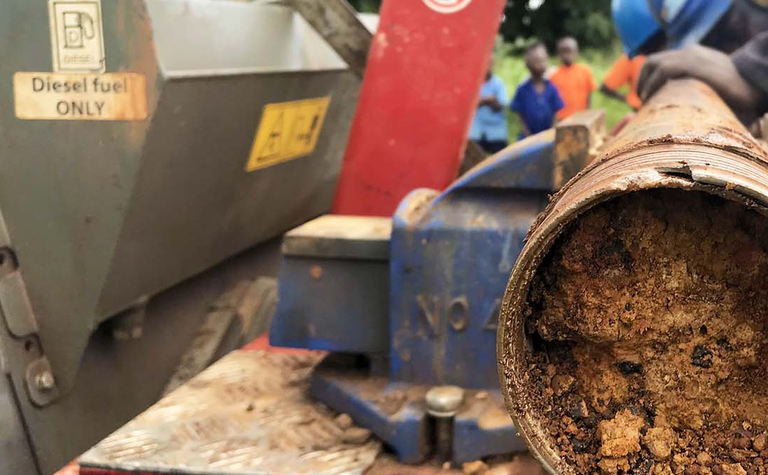 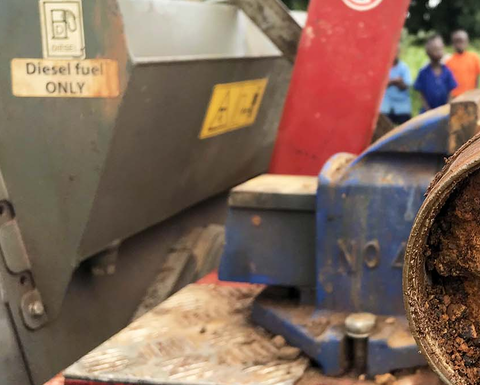 Ionic focused on drilling in the second half of 2020

With the aid of Canaccord Genuity and Sixty Two Capital, a number of existing shareholders and new institutional investors agreed to pump in A$12 million at 4c, a 7% discount to the past two trading weeks, but a 13% premium to its share performance over the past month
The junior, which started the year with around $2 million, says the cash will allow it to accelerate work at its flagship Makuutu rare earth project, Uganda, where it is moving from 51% ownership to 60% by completing a feasibility study by October 2022.
In the immediate future, Ionic is planning to release an updated resource estimate later this month, and a scoping study in March.
Metallurgical tests, environmental and evaluation studies are also planned.
Its phase two drilling intersected mineralisation above the resource grade in 216 of 222 holes.
Makuutu's resource stands at 78.6Mt at 840 parts per million total rare earth oxide using a 300ppm cut-off grade. There is also 2300t of scandium at 30ppm.
Ionic managing director Tim Harrison said the strong response to the placement "reflected the potential of Makuutu as a unique critical and heavy rare earth development opportunity" that is on the fast-track to development, as it will emerge as a strategic asset as China implements export restrictions on rare earths.
"The Chinese dominance in supplying over 95% of the world's heavy rare earths production comes from their depleting reserves of ionic adsorption clays. Recent policy to prioritise and stockpile critical and heavy rare earths for Chinese domestic supply means less exports," he said.
"The two factors combined materially increase the value of Makuutu as a long-life, low-capital and high-margin critical and heavy rare earth asset."
The company will also allocate funds for drilling on a recently acquired exploration licence that is expected to capture an extension of the Makuutu resource, with the exploration target increased to 240-800 million tonnes grading 0.045-0.09% total rare earth oxides as a result.
Ionic will also progress its new scandium marketing initiative, with the company hoping to produce up to 20 tonnes per annum of scandium oxide by-product, which could offset a significant portion of operating cost at Makuutu.
The junior, then known as Oro Verde, first optioned Makuutu in 2019.
Ionic's stock has soared from 0.04c in March 2020, recently hitting its highest level in almost a decade at 5.1c.

Syrah loan from US Department of Energy reaches binding status 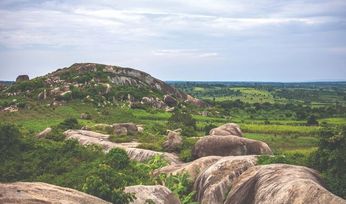 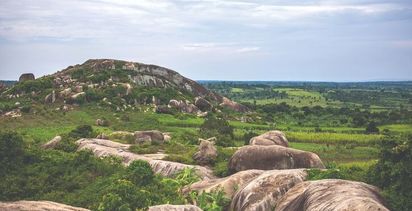 Syrah loan from US Department of Energy reaches binding status