MORE proof, if it were needed, of the resurgent interest in lithium, has been delivered with another big capital raising this morning. 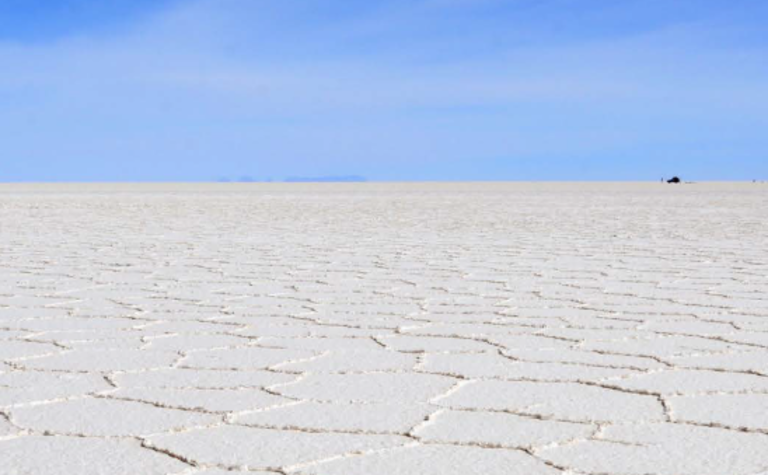 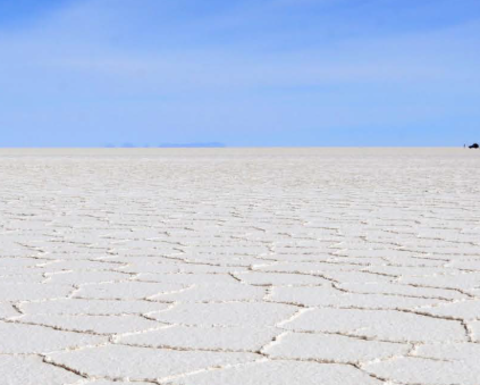 Rincon is in Argentina's Lithium Triangle

Just days after Vulcan Energy Resources easily raised A$120 million for its planned brine development in Germany's industrial heart, advanced lithium brine concern Argosy Minerals has completed a $30 million placement with Australian and international institutions to support its own development in Argentina's Lithium Triangle.
The cash injection will allow the junior to advance its 77.5%-owned Rincon pilot to production of 2000 tonnes per annum of battery-quality lithium carbonate, and to examine future growth options in the Americas.
Managing director Jerko Zuvela said the company was now fully funded for the long-planned Rincon expansion.
Work would begin on arranging the site wellfield infrastructure, procuring suppliers for plant equipment and chemical reagents, and scheduling earthworks for plant site preparation.
Construction of the expanded plant should take around 12 months, with around four months needed for commissioning.
Argosy's industrial-scale pilot has already allowed it to ship more than 25t of >99.5% lithium carbonate to North Asian customers, and it hopes to lock in offtake agreements.
Zuvela said Argosy had explored various financing and strategic options over the past 18 months, including through the COVID-inspired lithium crash and earlier market oversupply, but had held off taking on risky debt, even though no off-take or strategic groups were prepared to invest in product pre-payment arrangements in an over supplied market.
Bell Potter Securities has now supported the placement of 231 million shares at 13c, an 11% discount over the stock's performance over the past month, and 19% discount to the prior closing price.
The placement also comes with one 25c option for each two shares set to expire within 18 months.
"This provides a clear mandate and pathway for continued commercial scale development, as we become only the second ASX-listed battery quality lithium carbonate producer," Zuvela said.
The placement means the company avoided project equity dilution, or any risk to Argosy's ownership of the company's proprietary technology, which is described as an environmentally clean chemical process.
Zuvela said Argosy was in the enviable position to generate cashflow while pursuing expansion options to 10,000tpa and funding exploration at its Tonopah project in Nevada.
Argosy agreed to purchase a stake in the 34sq.km Tonopah brine project in 2019 for a limited cash outlay, with more payments due if it outlines 1Mt of lithium carbonate equivalent or reaching commercial production.
The project is near Albemarle's operating Silver Peak brine operation, and 350km from Tesla's Gigafactory.
Argosy shares were up 19% in early trade to 19c, just shy of its 52-week peak of 22c. At current levels, the company was worth $163 million. 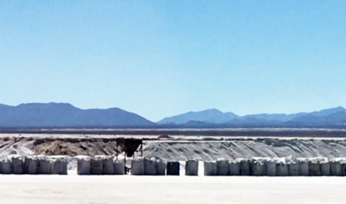 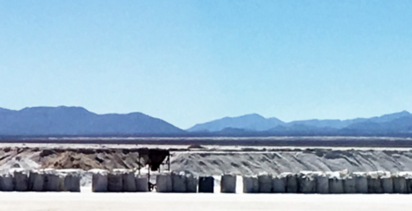