THERE’S yet more tangible evidence of lithium’s resurgence, with a big capital raising by Lake Resources closing oversubscribed, sparking a flurry of investor interest this morning. 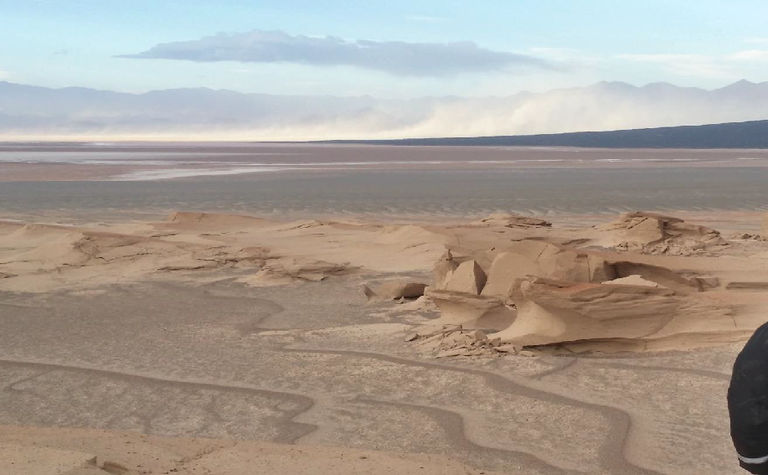 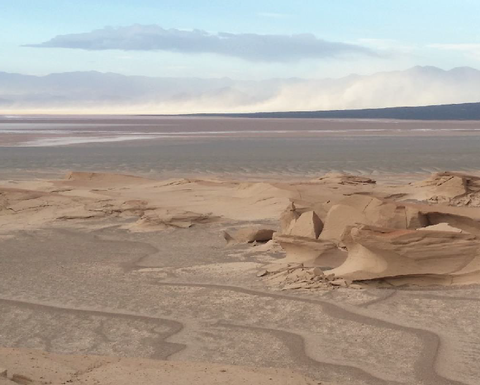 The A$20.6 million placement to global institutional investors was not only oversubscribed, but was completed at a 12% premium to pricing over the previous 10 trading days.
The funds from the issue of 125 million shares at 16.5c and 62.5 million two-year options priced at 30c, will be used to fund processing of larger samples at Lilac Solution's lithium chloride pilot plant in California for potential offtake partners, and to complete a definitive feasibility study and environmental studies in Argentina.
Lake now has $25 million cash, and expects to raise a further $6 million by July as in-the-money options are converted.
The cash means Lake is fully-funded for construction of its first project, the Kachi lithium brine development in Argentina's lithium triangle.
The DFS began last week, almost eight months after it completed a positive prefeasibility study, and is expected to take around 12 months.
A demonstration plant is expected to be commissioned at Kachi later this year.
Kachi is expected to be the first commercial-scale development using Lilac's sustainable direct lithium extraction process.
Kachi has a resource of 4.4 million tonnes, which the PFS concluded was more than enough to support a 25,500tpa development over 25 years, with upside for future expansion of the modular Lilac plant.
The PFS estimated around US$544 million would be needed for the stage one development.
Drilling has begun to support the DFS, and battery developer Novonix is completing critical tests to assess the purity of Kachi's lithium carbonate, and suitability for the creation of cathode material.
Some cash will be focused on Lake's other exploration assets in Argentina.
Lake chairman Stu Crow said the support of North American, European, and Australian institutional
Investors was a "defining moment" for Lake.
California-based Roth Capital, which organised the placement, has been appointed as Lake's financial adviser, and Crow said had already introduced a number of new investors keen to support a "disruptive" new, high-purity, low-cost battery chemical development.
The placement follows Lake's approval for real-time electronic trading of its OTCQB-listed shares in the US.
Lake shares hit a three-year high of A26c in early trade, having traded at just 2.2c earlier in 2020.
At its last traded up 19% at 25c it was valued at $219 million. 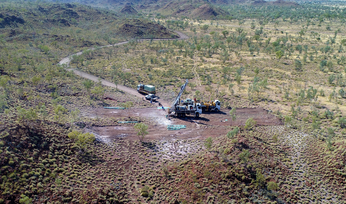 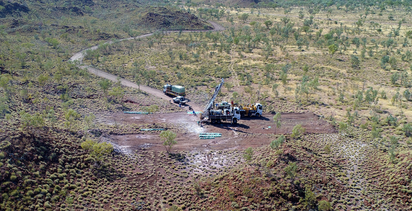