WITH iron ore pricing now above US$170 per tonne, minnow Venture Minerals has had little difficulty in raising the last financing needed to complete development of its small Riley mine in Tasmania. 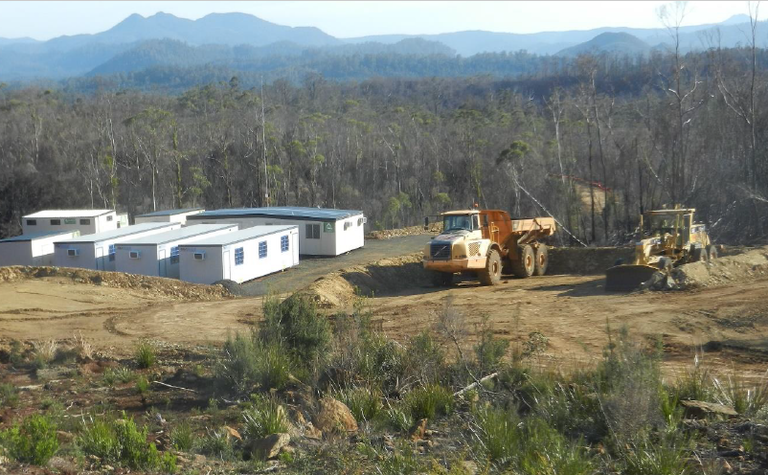 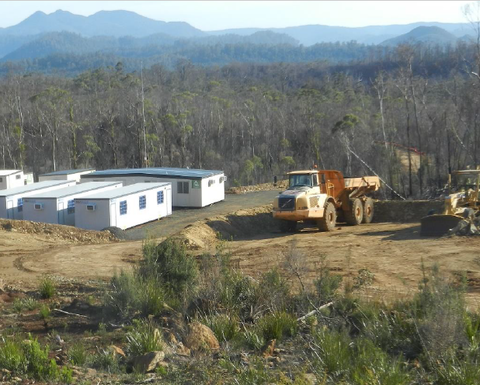 Working with Canaccord Genuity, the junior miner has commitments for A$10 million at 5.5c, an 11% discount, to complete development of the wet screening plant at Riley, and to support the first shipment from Tasmania's Port of Bernie.
After trials with mining and dry screening to produce some 2000t for assessment by offtake partner Prosperity Steel, with the company elected to move ahead with wet screening last August.
Since October, Venture has completed construction of the ROM pad and foundations, and had been scouting about for debt funding, but elected to jump on the opportunity to raise equity given the iron ore bull market and its strong share price performance since recent exploration successes success at the Golden Grove North and Kulin projects in Western Australia.
Equity was seen as less risky given Riley's short mine life and quick path to production.
With the final funding in place, Venture hopes to install the plant and wave off its first cargo in the June quarter. It had originally hoped to be in production in mid-2020.
An August 2019 feasibility study based in a US$120/t iron ore price estimated free cashflow of A$31 million over the two-year mine life.
Some funds will also be deployed in the west, primarily to follow up recent drilling at the Orcus prospect at Golden Grove North that delivered up to 7% zinc, 1.3% copper and 2.1 grams per tonne gold.
Some funds will be used to cover costs for the 3000m drilling program at Kulin.
Venture shares eased 9% on news of the placement to 6c, valuing the company at $68 million.
It has traded between 0.8-7.4c over the past year. 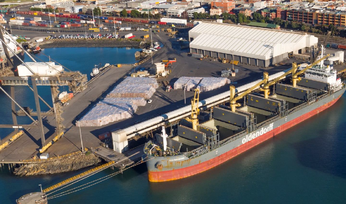 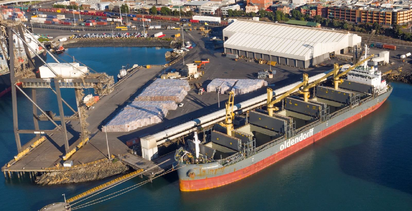