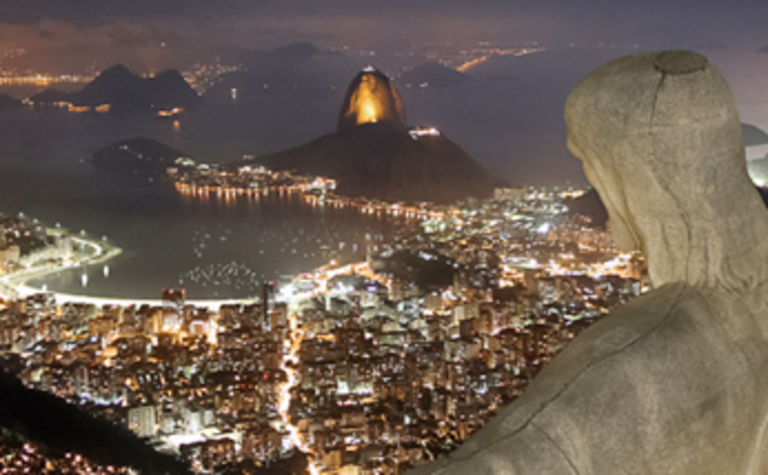 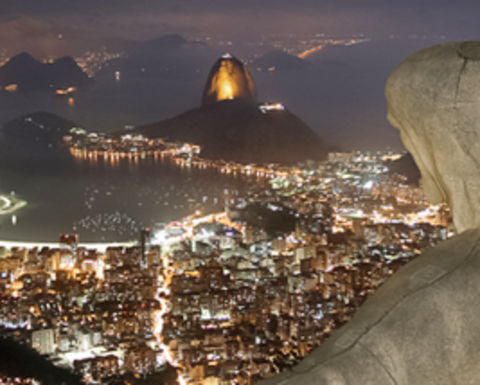 In recent months, Dundee has backed Aussie gold chasers Ausgold and Saturn Metals, and in July it took a cornerstone position in Brazil-focused nickel player Centaurus Metals.
Clearly, Dundee likes what it sees in the South American economic powerhouse and, pending approval of the second tranche, it will hold around 9% of Big River.
The raising was priced at 5c per share, a 10% discount to trading over the last two weeks.
Big River executive chairman Andrew Richards said funds would be spent on development and construction at the 100%-owned Borborema, including a review of design options for a future Borborema stage two, which could scale up the project beyond the currently envisaged two million tonnes per annum.
A DFS update in July reduced estimated stage one capital costs to $91 million, but Big River has bumped up the capital budget to $107 million, with provision to accommodate changes in engineering as well as plant and infrastructure construction, pre-production works, and owners' costs.
Stage two would be designed to minimise disruption and downtime.
Stage one is based on just under half of Borborema's reserves of 1.6Moz. The balance of reserves are outside the planned stage one operations, which aim to recover 730,000oz at all-in sustaining costs of US$713/oz over 10 years.
Costs could come down further with the expectation of mica concentrate sales to plastic and polymer customers, using tailings material.
Richards said work to support a definitive feasibility study demonstrated "very robust and profitable economics" of the proposed stage one, with expected annual earnings of $73 million.
Big River says there are "clear extensions" to mineralisation down-plunge that have not been drilled, and there is 566,000oz of inferred resource immediately adjacent to reserves that can be upgraded to improve the project economics.
Shareholder approval will be required for the issue of the second tranche, 240 million shares, including 3.2 million shares the directors hope to purchase.
Richards said a number of new Australian and offshore institutional investors were also joining the register.
Dundee, Jett Capital Advisors and Petra Capital acted as lead managers and bookrunners to the placement.
The company, which had cash of A$2.7 million at the start of the quarter, recently appointed Auramet International to assist in planned debt funding. It is also seeking expressions of EPCM contractors.
Big River shares were off 1.7% to 5.8c in late trade, capitalising the company at $79 million. 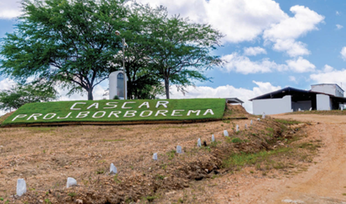 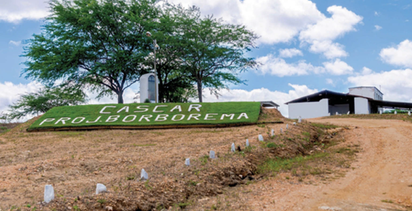 Profitable year and big period ahead for Westgold