WITH a year of increasingly positive drilling results behind it, New World Resources is leveraging its success at the historical Antler copper mine in Arizona to top up its treasury. 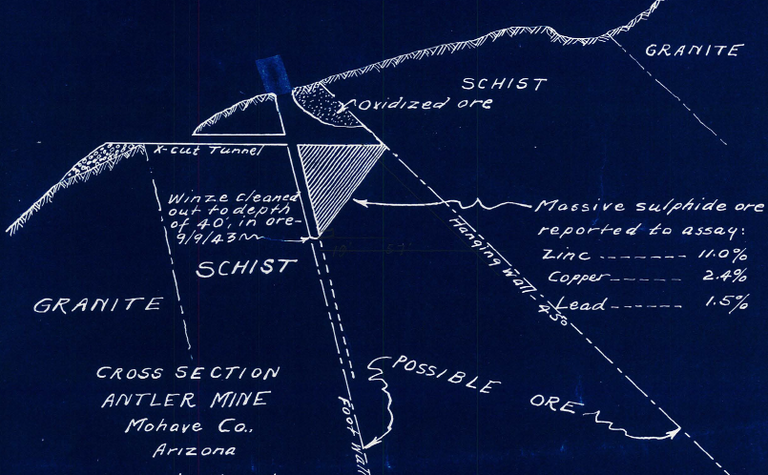 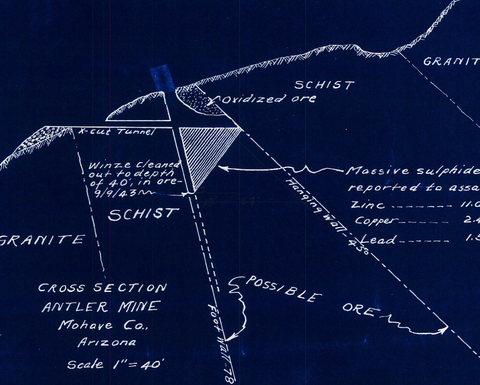 Arizona's Antler mine produced until 1975

The company has secured binding commitments received to raise A$10 million from clients of Canaccord Genuity, including "several high-quality institutional investors".
The placement, priced at 5c, a 0.5% discount to its 30-day average, will see 200 million new shares issued, on top of its 1.1 billion shares already in the market.
The company last sought $2.5 million in August at 2.7c, ultimately raising $3.5 million after it was swamped with offers for $9 million.
Clearly, interest has not waned.
"During recent months we have continually discovered extensions of very thick, high-grade, copper mineralisation as we have drilled progressively deeper below the workings at the historical Antler copper mine," New World managing director Mike Haynes said.
"The high grades reported stand out from our peers, and this has attracted the attention of the investment community."
New World sees near-term potential to resurrect the mine, and with $12 million in cash in the bank will be able to accelerate work programs, with a key focus being to examine the thick, high-grade mineralisation that has recently been determined to extend at least 350m down-dip from the historical workings, which were last operated in the 1970s.
Two of the deepest drilled at Antler recent retuned 23m at 4.5m of copper equivalent from 448m, including 3.4m at 6.2%, while a hole drilled 25m to the north delivered an 18m mineralised interval for which assays are pending.
The company believes the mineralisation is thickening at depth.
The company also wants to examine the strike extensions for the deposit, particularly to the south, where strong IP and magnetic anomalies coincides with outcropping mineralisation that has been mapped to extend over more than 750m of strike.
Two diamond core rigs and an RC rig will be operating at Antler into 2021.
The company only secured the rights to acquire Antler in January, and believes there remains a sizeable project to be uncovered.
The project has a historical resource estimate of 4.66 million tonnes at 1.95% copper, 4.13% zinc, 0.94% lead and 35.9gpt silver, but Haynes considers that just the base case.
The historical mine, which sits on private land, produced about 70,000t averaging 2.9% copper between 1916 and 1970, all above 150m depth, but has barely been drilled since 1975.
The company hopes to release a maiden resource in the near term.
New World shares jumped almost 10% today to 6.2c, just shy of its 12-month peak of 6.4c.
At current levels it is valued at $69 million. 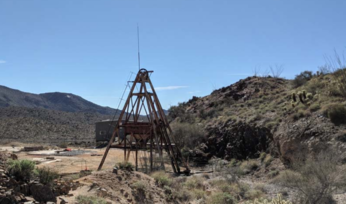 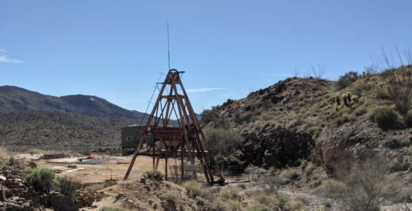 New World encouraged by copper and zinc being drilled in Arizona

ASM looks to raise a ton of cash